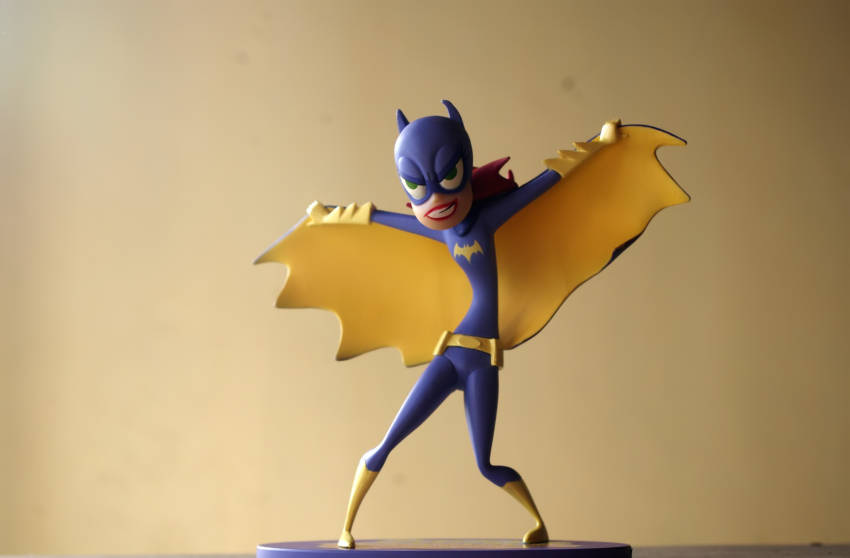 Batgirl is the name of several fictional superheroes appearing in American comic books published by DC Comics, depicted as female counterparts to the superhero Batman. Although the character Betty Kane was introduced into publication in 1961 by Bill Finger and Sheldon Moldoff as Bat-Girl, she was replaced by Barbara Gordon in 1967, who later came to be identified as the iconic Batgirl. 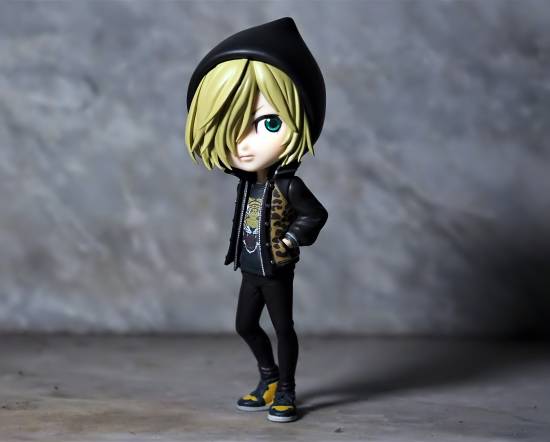 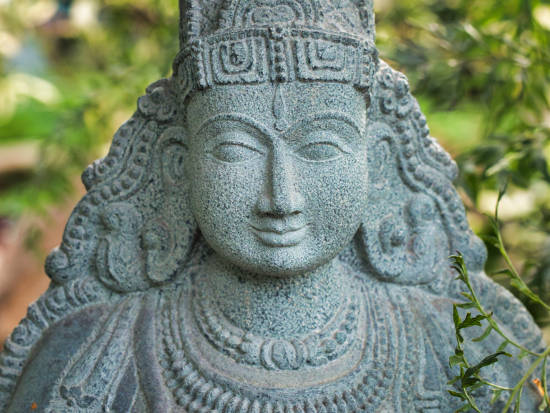 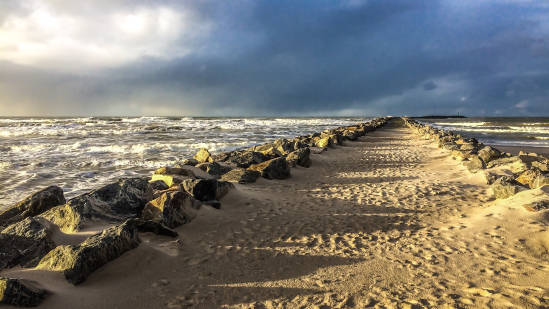