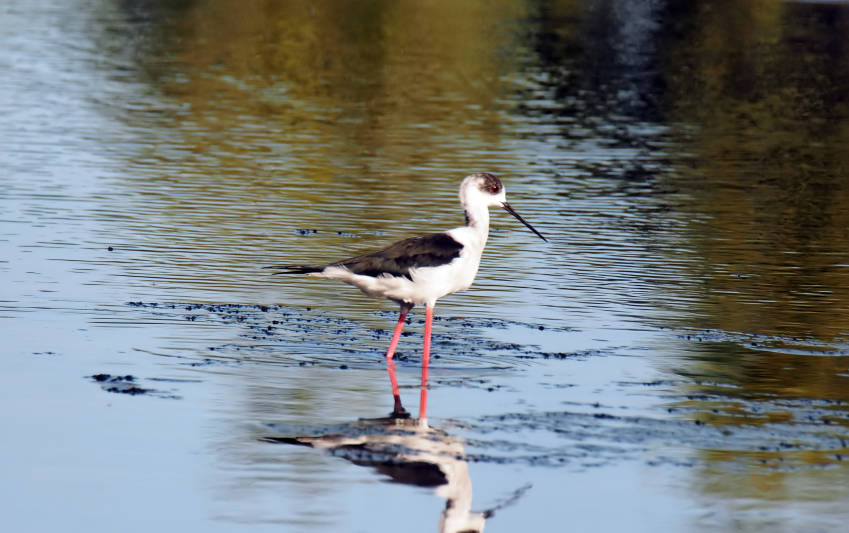 The black-winged stilt is a widely distributed very long-legged wader in the avocet and stilt family. It is now widely accepted that the scientific name H. himantopus which was formerly applied to a single almost cosmopolitan species and is now normally applied to the widespread form from Eurasia and Africa which was formerly regarded as the nominate subspecies of Himantopus himantopus sensu lato. 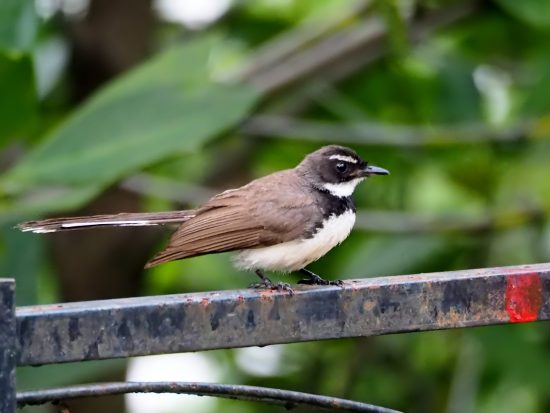 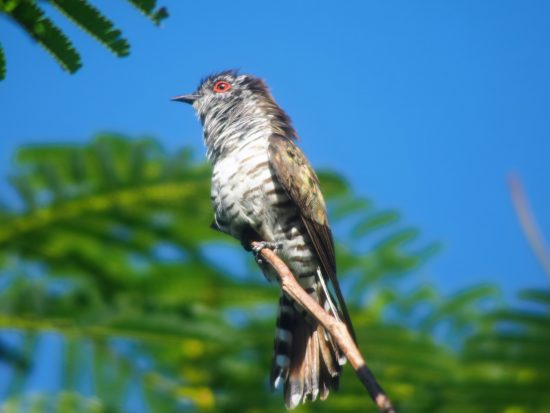 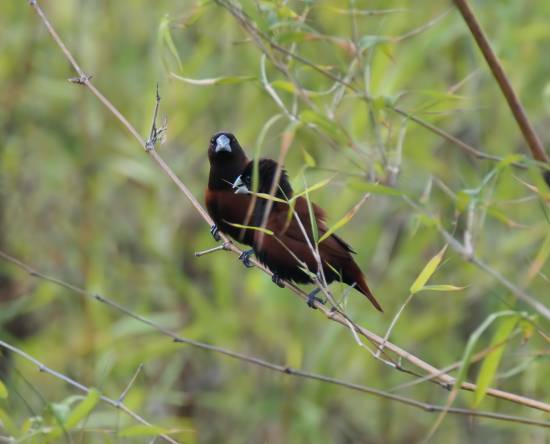 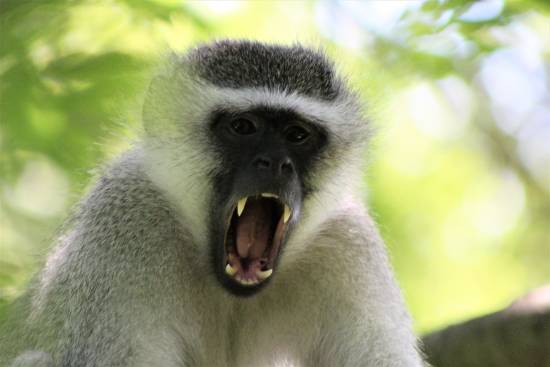 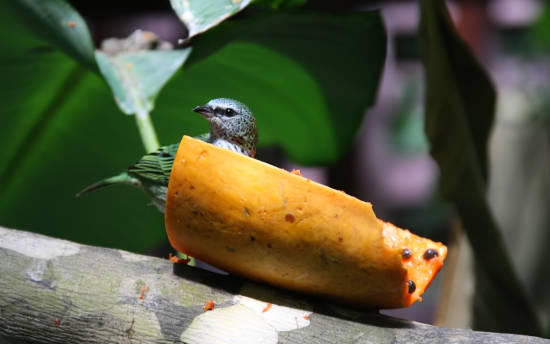