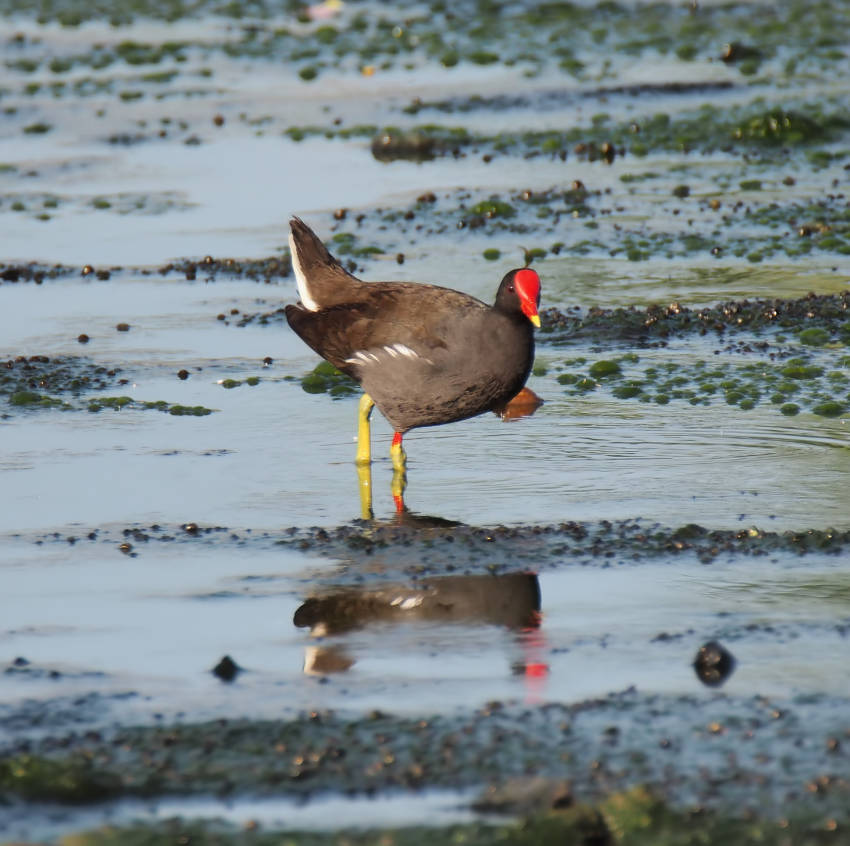 The common moorhen (Gallinula chloropus) (also known as the waterhen, the swamp chicken, and as the common gallinule is a bird species in the family Rallidae. It is distributed across many parts of the Old World. The common moorhen lives around well-vegetated marshes, ponds, canals and other wetlands. The species is not found in the polar regions or many tropical rainforests. Elsewhere it is likely the most common rail species, except for the Eurasian coot in some regions. 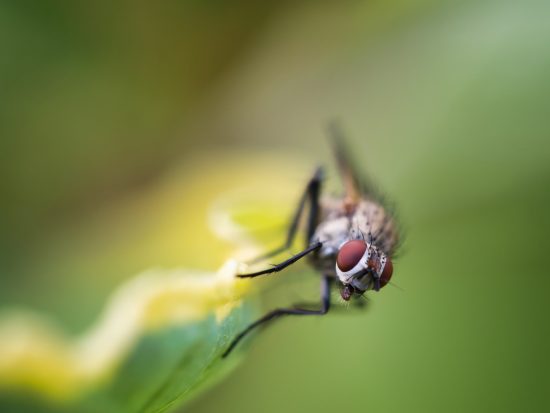 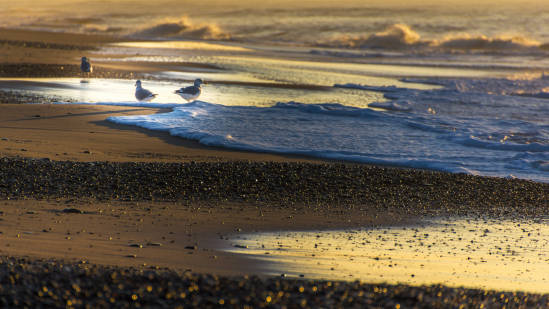 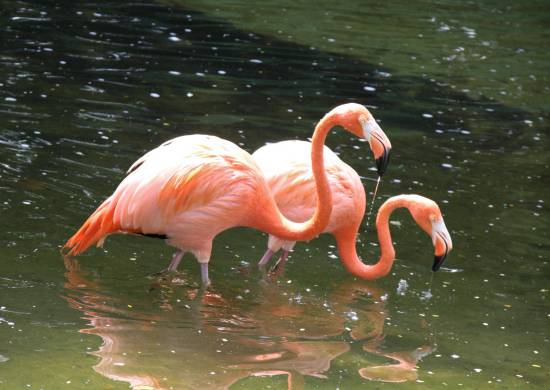 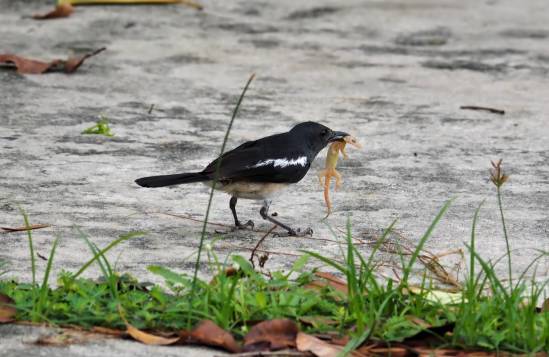 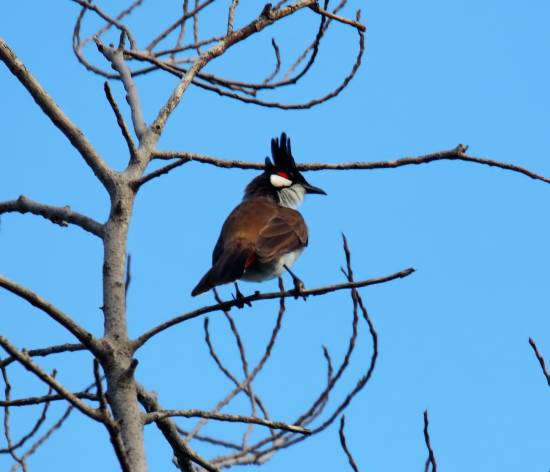 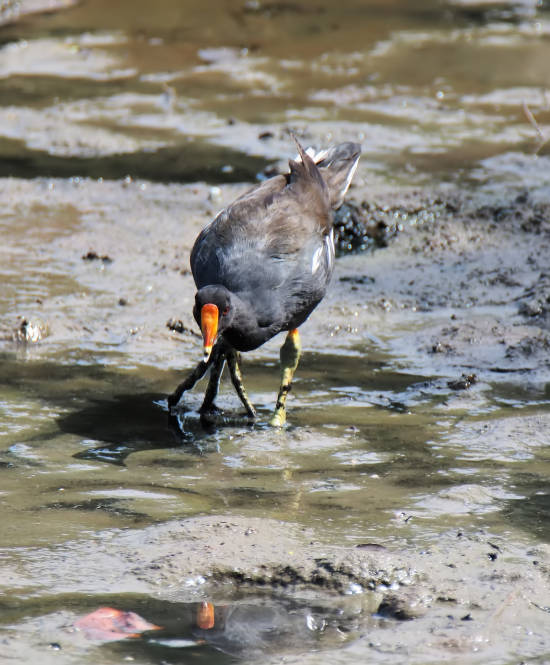