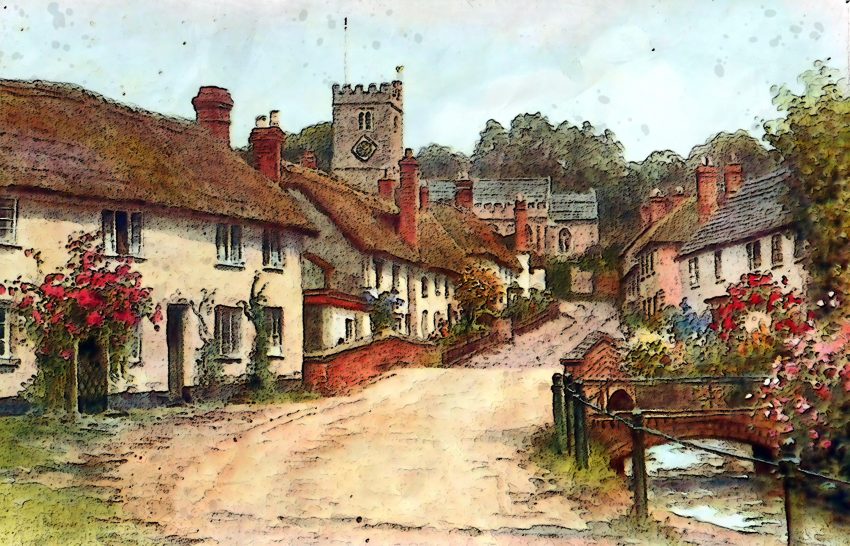 East Budleigh is a small village in East Devon, England. The villages of Yettington, Colaton Raleigh, and Otterton lie (respectively) to the west, north and east of East Budleigh, with the seaside town of Budleigh Salterton about two miles south. Until the River Otter to the east silted up, the village was a market town and port; it was still being used by ships in the 15th century, according to John Leland. 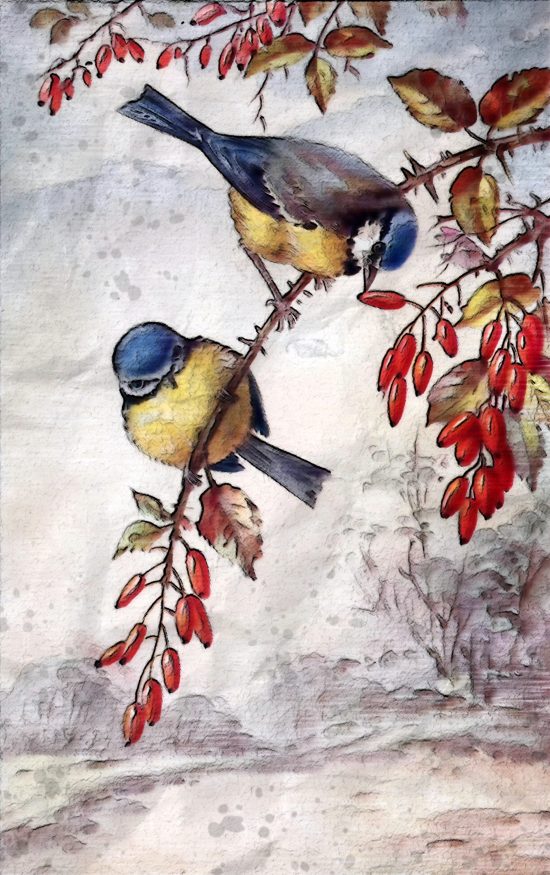 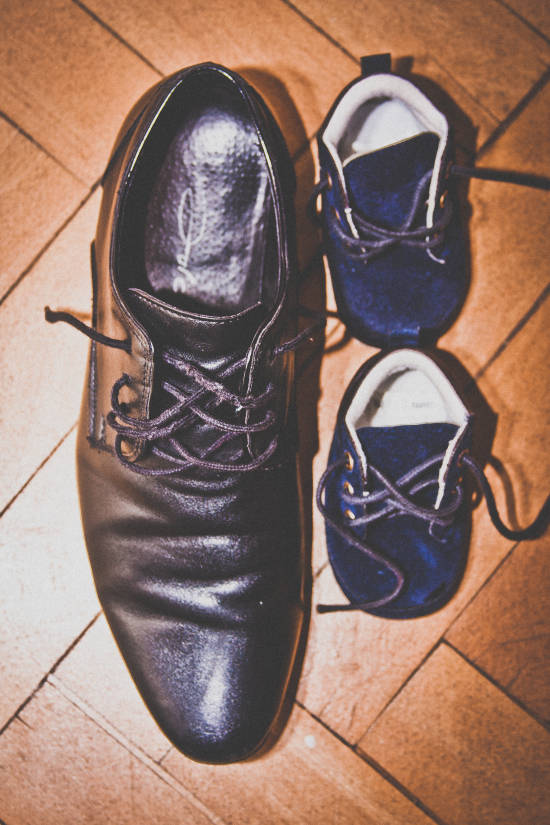 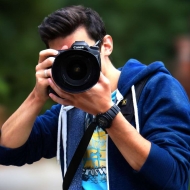 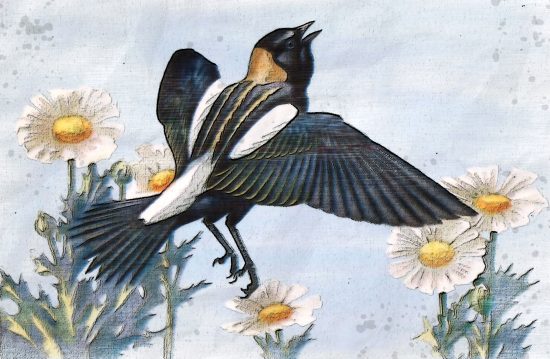 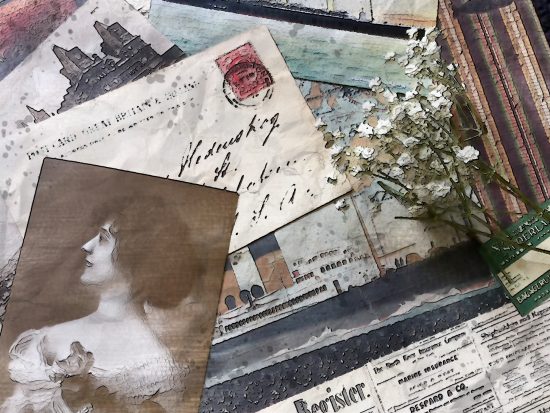 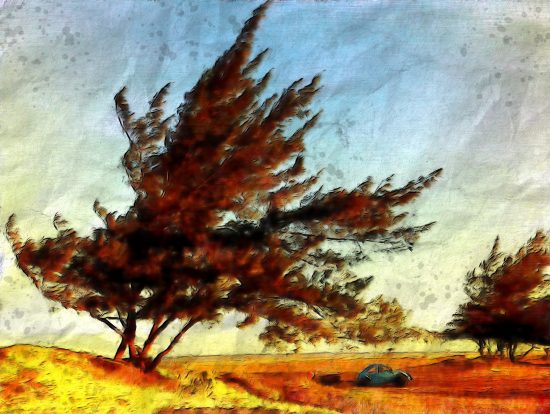 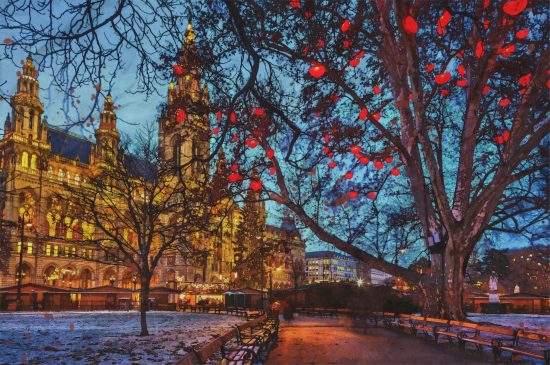