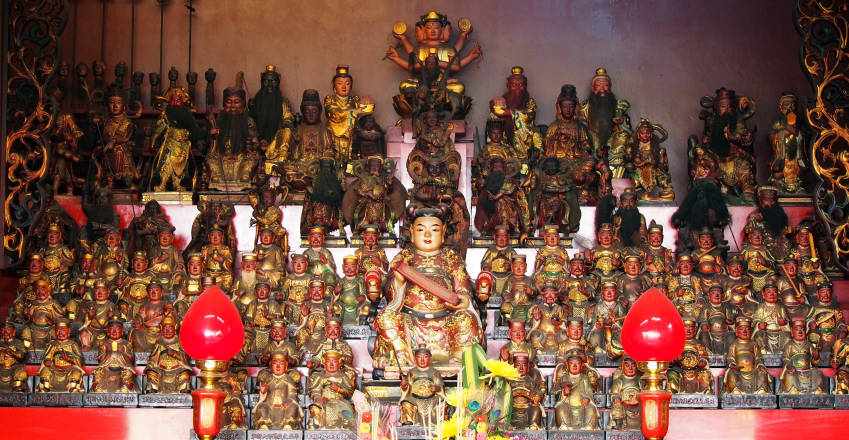 Buddhism encompasses a variety of traditions, beliefs and spiritual practices largely based on original teachings attributed to the Buddha and resulting interpreted philosophies. Buddhism originated in ancient India as a Sramana tradition sometime between the 6th and 4th centuries BCE, spreading through much of Asia. Two major extant branches of Buddhism are generally recognized by scholars: Theravada (Pali: "The School of the Elders") and Mahayana (Sanskrit: "The Great Vehicle"). 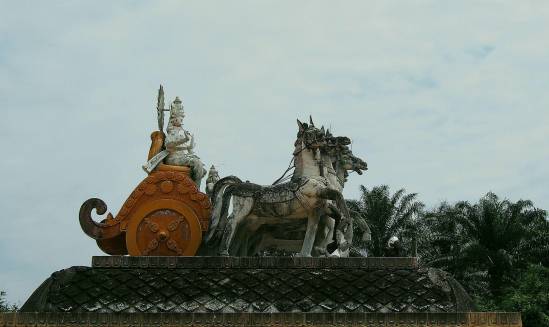 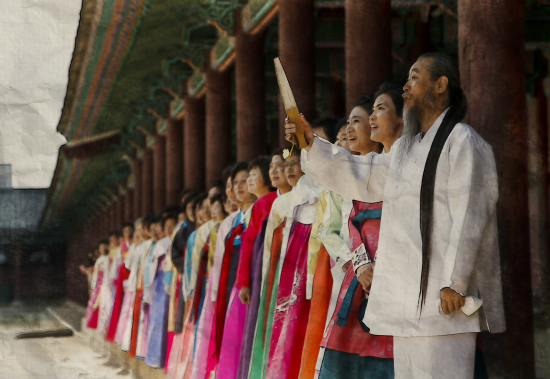 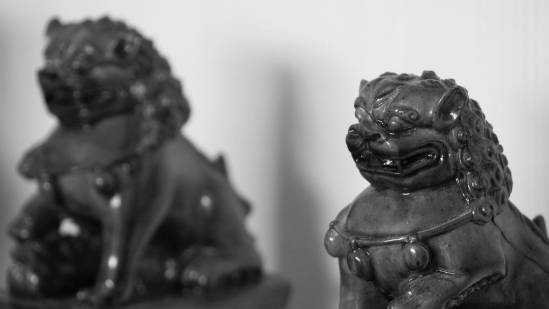 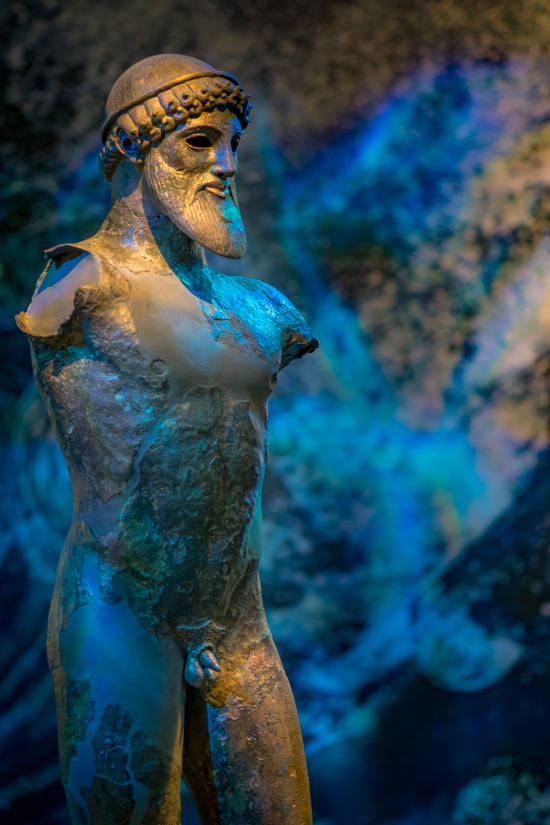 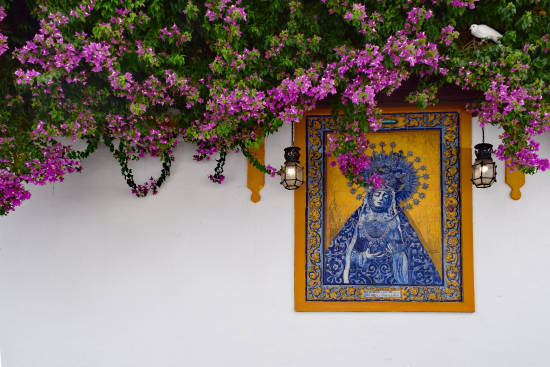 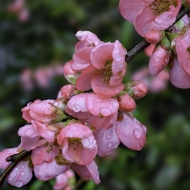