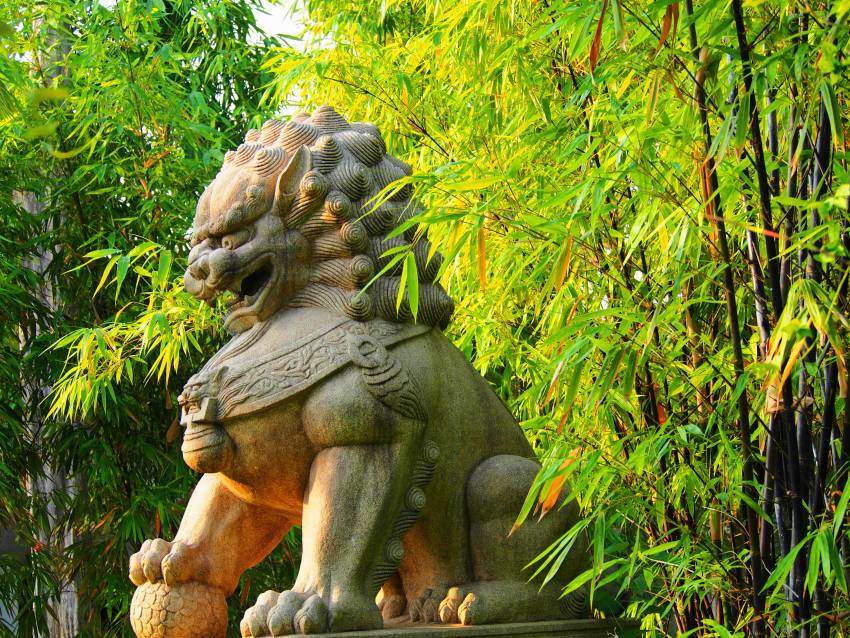 Chinese or Imperial guardian lions are a traditional Chinese architectural ornament. Typically made of stone, they are also known as stone lions or shishi. They informally known in colloquial English as lion dogs or foo dogs. The concept, which originated and became popular in Chinese Buddhism, features a pair of highly stylized lions—often one male with a ball and one female with a cub—which were thought to protect the building from harmful spiritual influences and harmful personal that might be a threat. Used in imperial Chinese palaces and tombs, the lions subsequently spread to other parts of Asia including Japan (see komainu), Korea, Tibet, Thailand, Burma, Vietnam, Sri Lanka, Nepal, Cambodia, Laos, and Singapore. 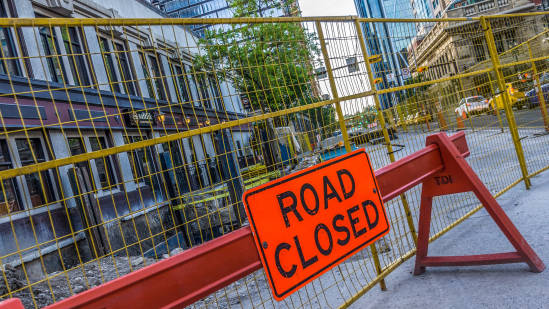 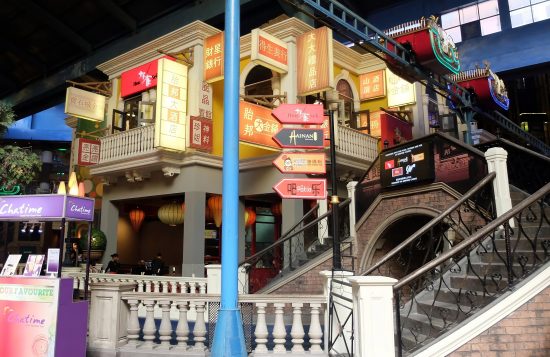 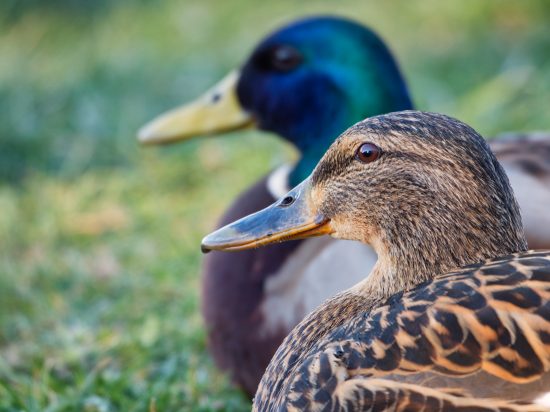