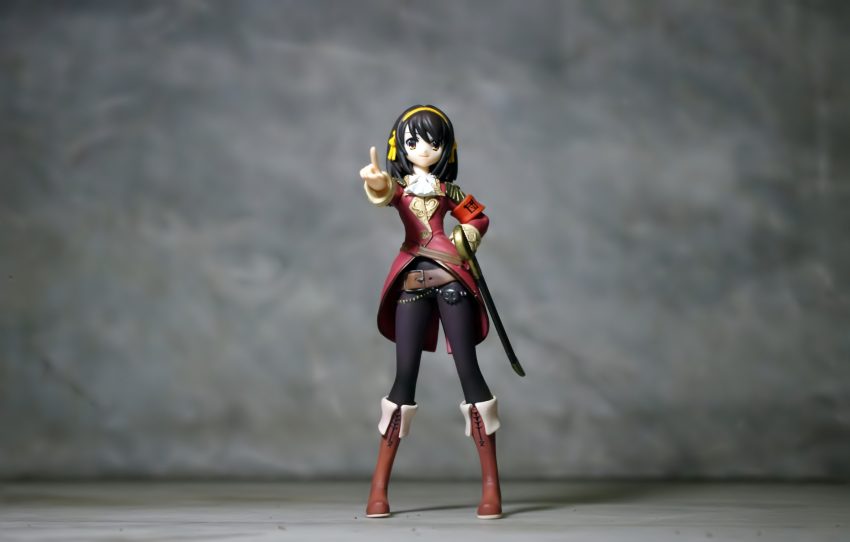 Haruhi Suzumiya (涼宮ハルヒ Suzumiya Haruhi) is a series of light novels written by Nagaru Tanigawa and illustrated by Noizi Ito. Initially released in Japan in 2003 with the novel The Melancholy of Haruhi Suzumiya, it was followed by ten additional volumes, an anime television series adaptation, four manga series, an animated film, two original net animation series and several video games. After the anime adaptation airing in 2006, publishing company Kadokawa Shoten received offers for licensing the novels and their adaptations. 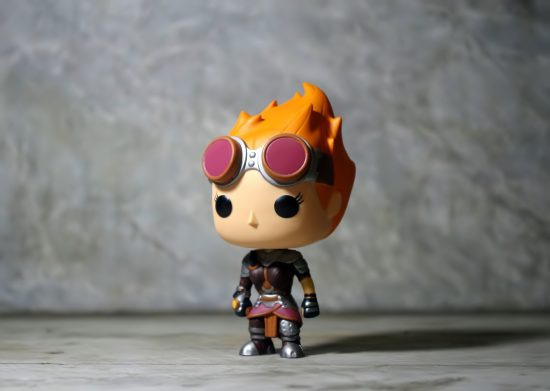