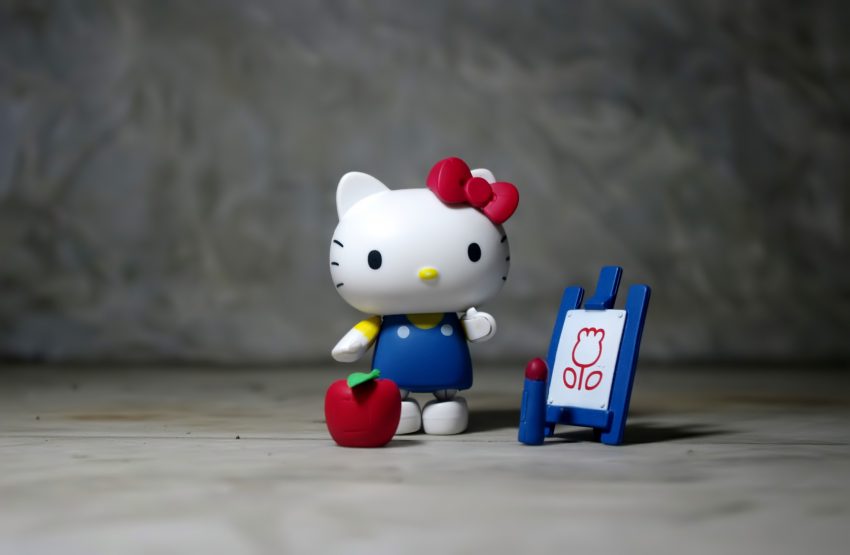 Hello Kitty (Japanese: ハロー・キティ Hepburn: Harō Kiti),[3] also known by her full name Kitty White (キティ・ホワイト Kiti Howaito), is a fictional cartoon character produced by the Japanese company Sanrio,[4] created by Yuko Shimizu and currently designed by Yuko Yamaguchi. She is depicted as a female Gijinka (anthropomorphization of human and Japanese Bobtail) with a red bow and, notably, no mouth. As of 2019, Hello Kitty is the second highest-grossing franchise of all time, having generated $80 billion in lifetime retail sales. 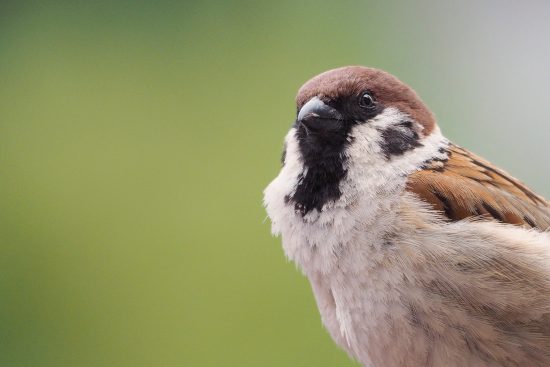 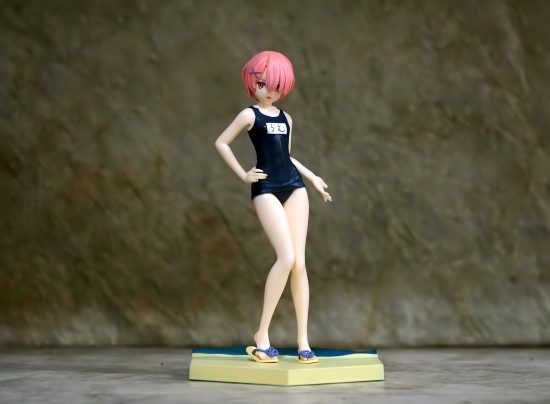 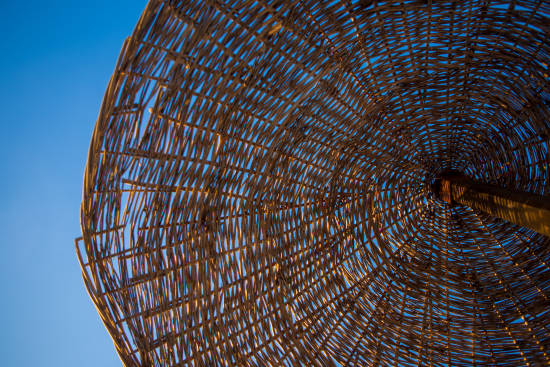 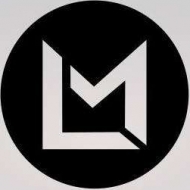