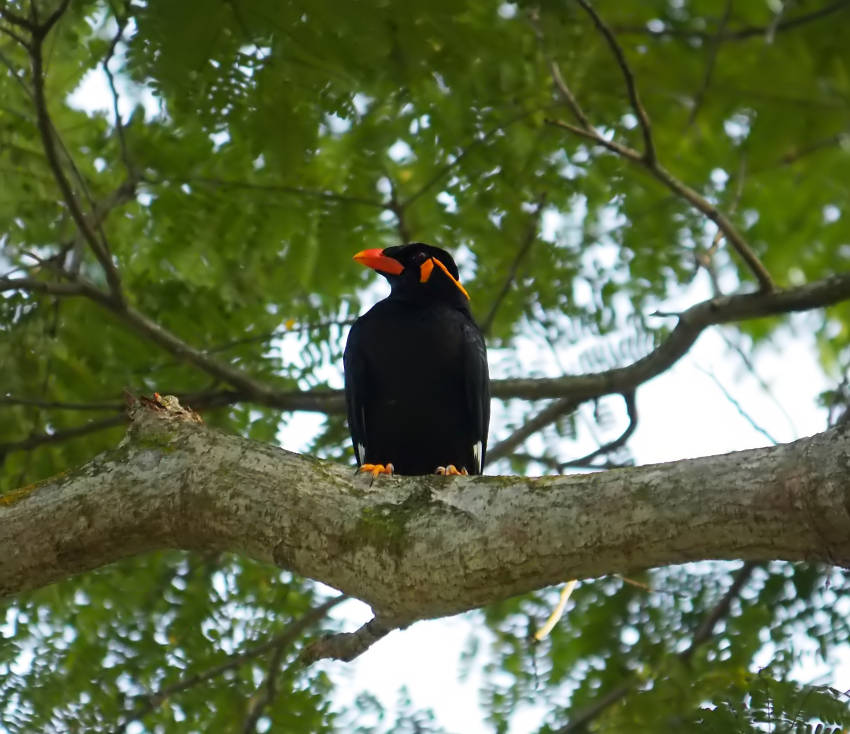 The common hill myna, sometimes spelled "mynah" and formerly simply known as hill myna, is the myna most commonly seen in aviculture, where it is often simply referred to by the latter two names. It is a member of the starling family, resident in hill regions of South Asia and Southeast Asia. The Sri Lanka hill myna, a former subspecies of G. religiosa, is now generally accepted as a separate species G. ptilogenys. The Enggano hill myna and Nias hill myna are also widely accepted as specifically distinct, and many authors favor treating the Southern hill myna from the Nilgiris and elsewhere in the Western Ghats of India as a separate species. 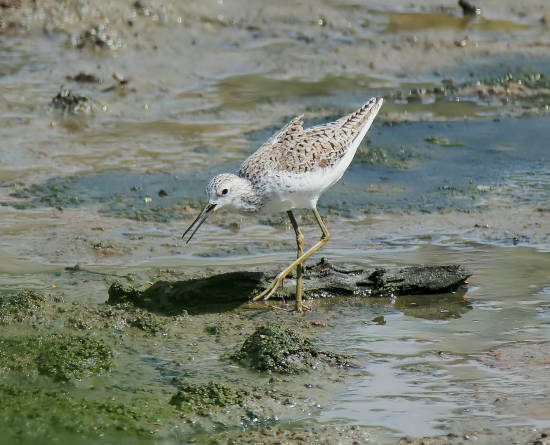 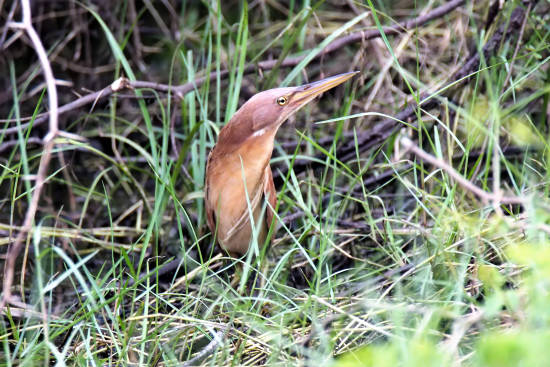 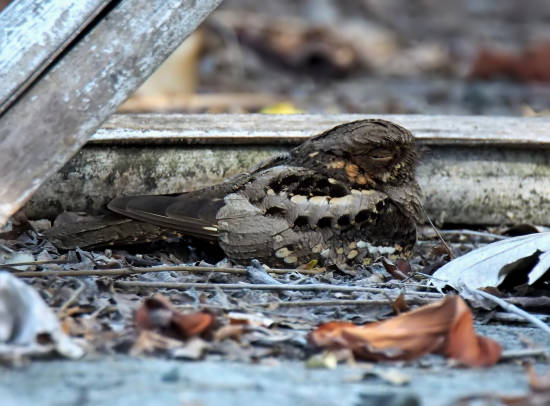 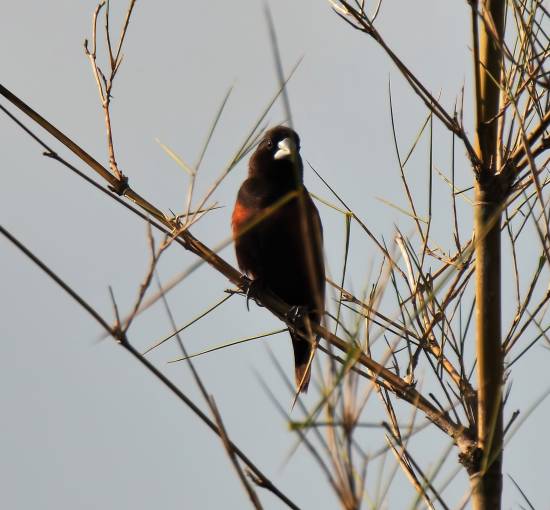 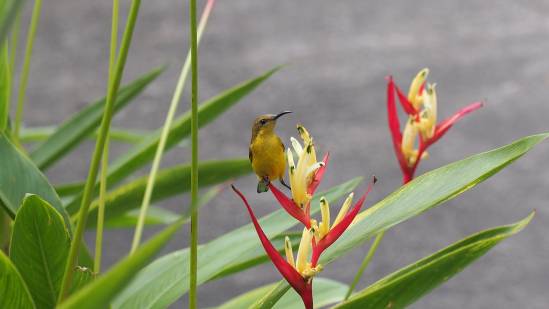