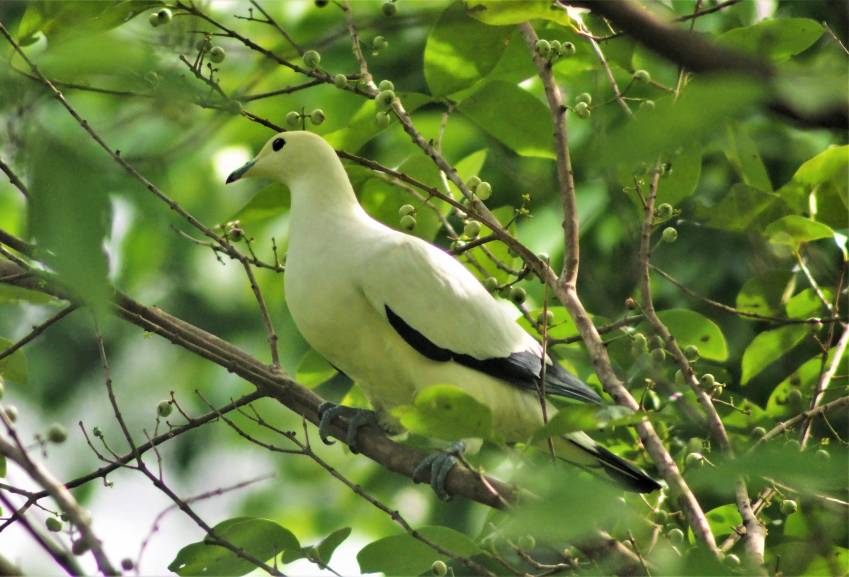 Ducula is a major genus of the pigeon family Columbidae, collectively known as imperial pigeons. They are large to very large pigeons with a heavy build and medium to long tails. They are arboreal, feed mainly on fruit and are closely related to the other genus of fruit-eating doves, Ptilinopus. Both genera display brightly coloured plumage, predominantly green, often with contrasting under-parts of purple, orange or red. Some Ducula have prominently swollen ceres 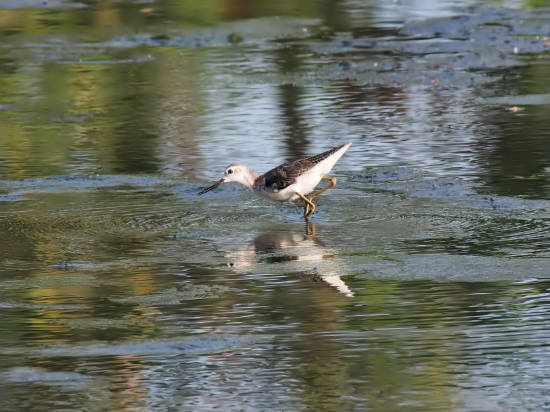 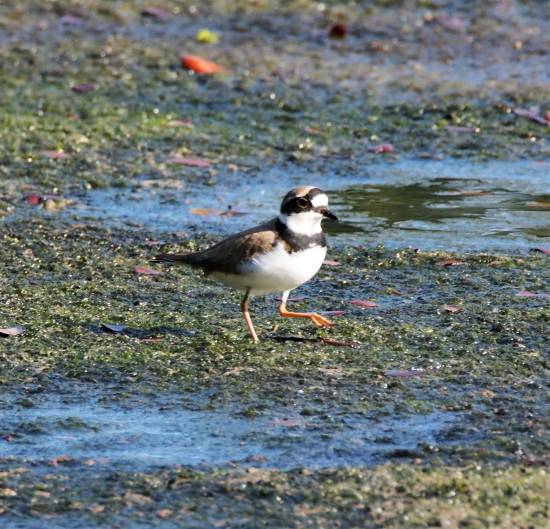 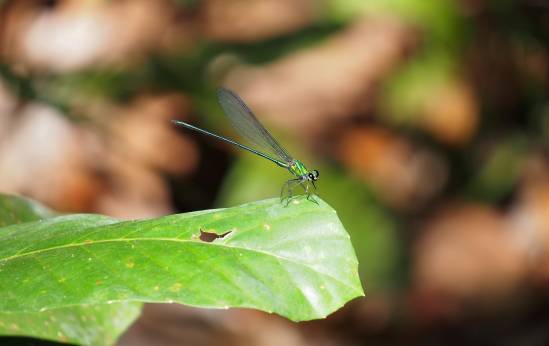 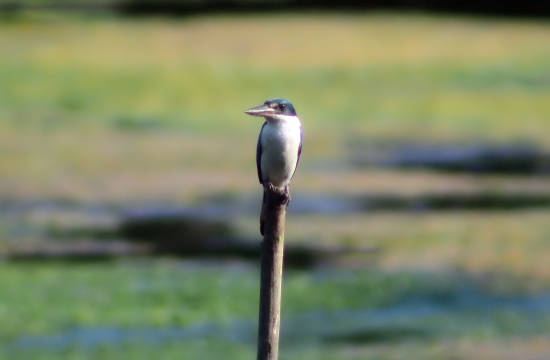 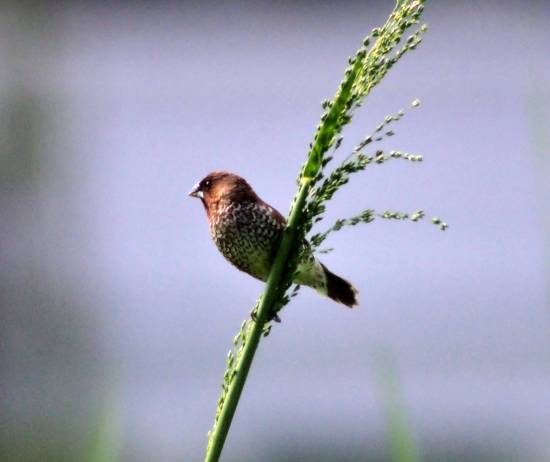 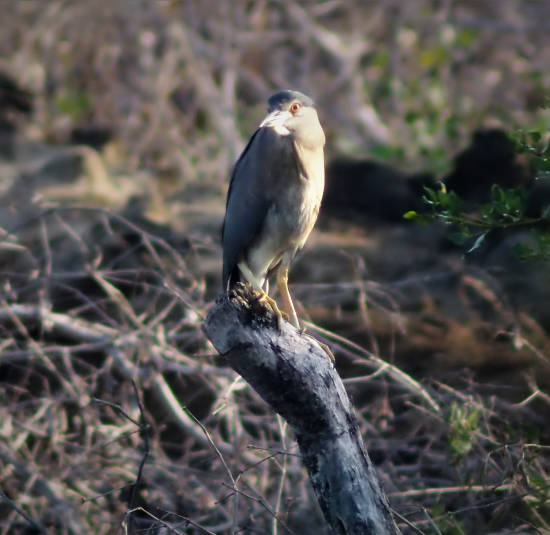