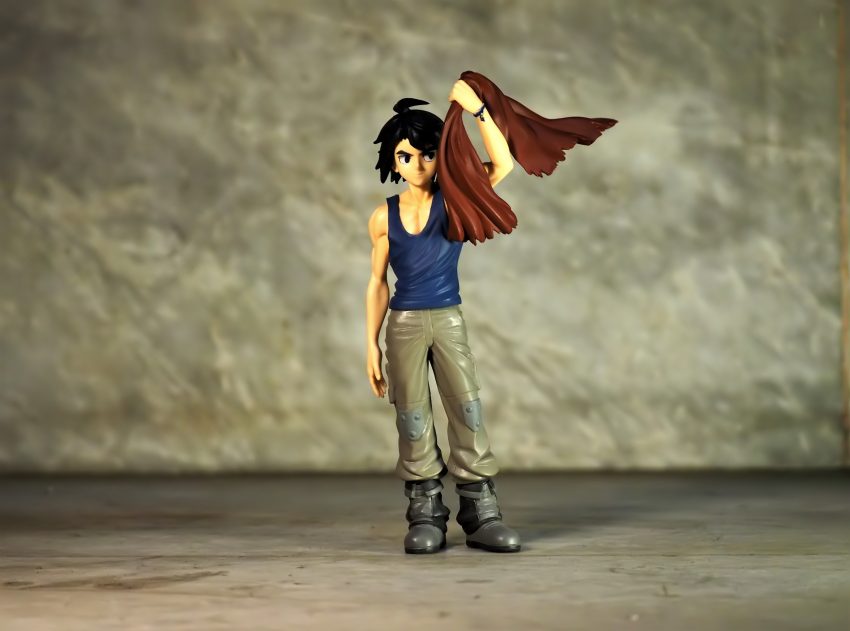 Roughly 300 years after the conclusion of a great conflict known as the Calamity War, the Earth Sphere has lost its previous governing structure, and a new system of government has created a new world. Far away, seeds of a new conflict are starting to form in the Mars Sphere. When private security company Chryse Guard Security (CGS) accepts a mission to help liberate a Martian city from being ruled by one of Earth's major powers, a military organization attacks CGS to stop the rebellion before it gets off the ground. Some boys use this as a chance to revolt and lead a coup against the adults who have been oppressing them. 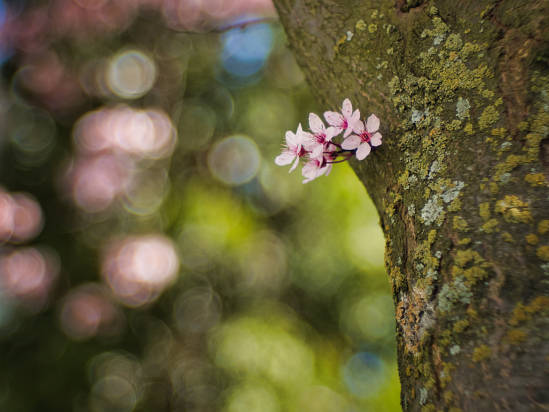 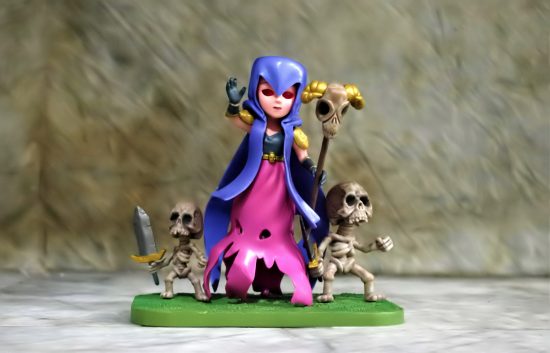 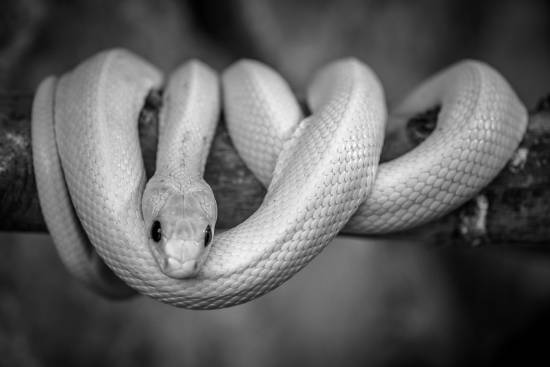