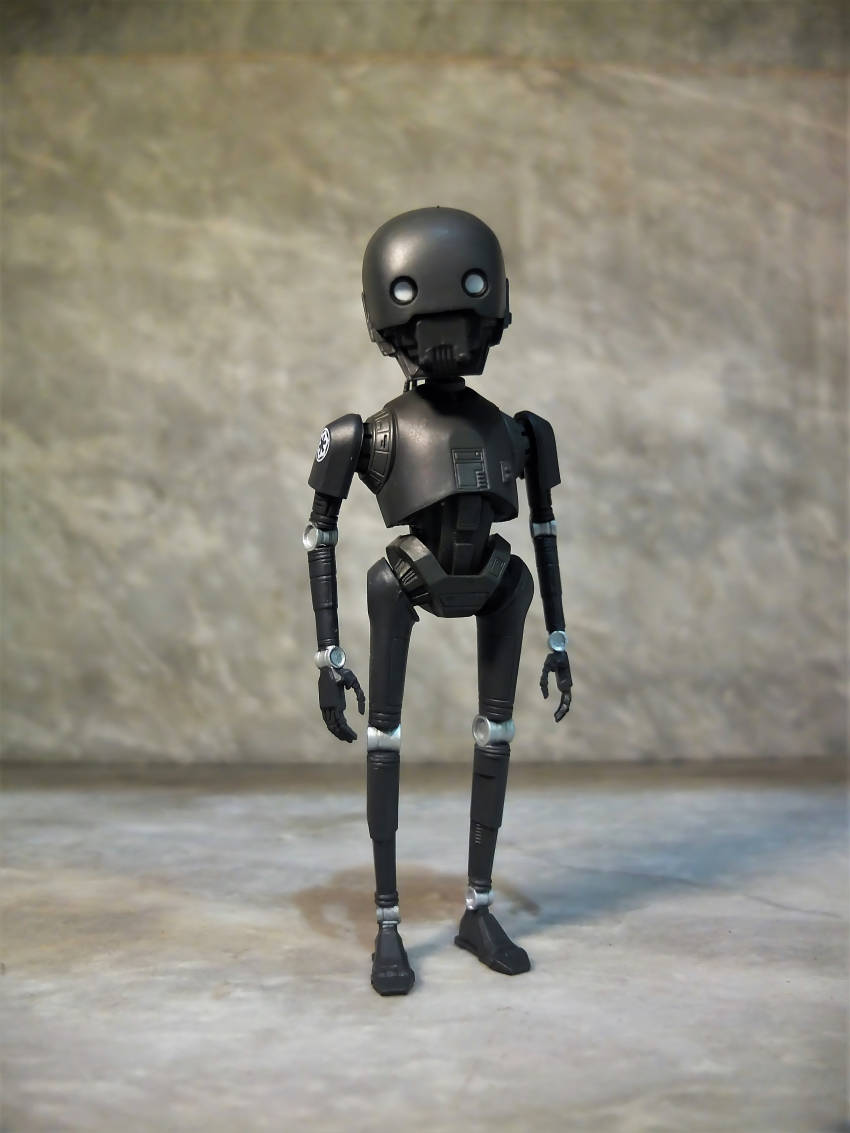 K-2SO or Kay-Tuesso is a droid character in the Star Wars franchise, first appearing in the 2016 film Rogue One. He is a CGI character voiced and performed through motion capture by Alan Tudyk. In the film, K-2SO is a KX-series security droid originally created for use in the Empire. 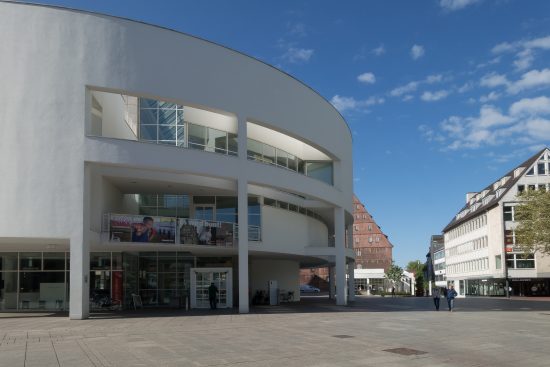 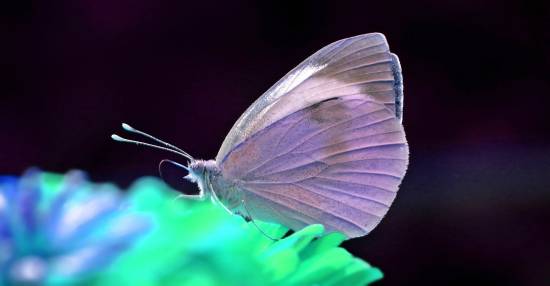 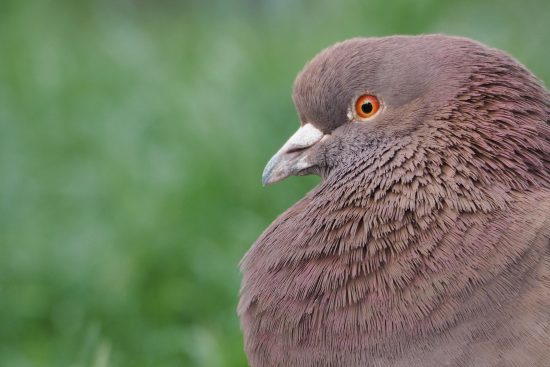 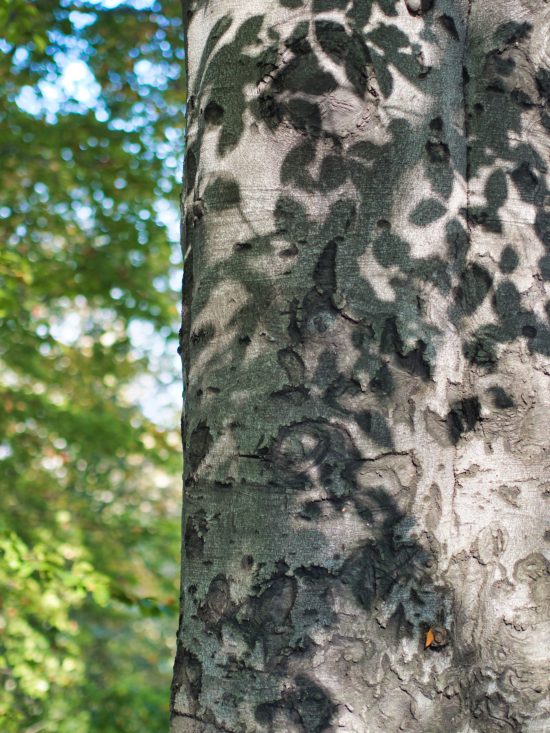