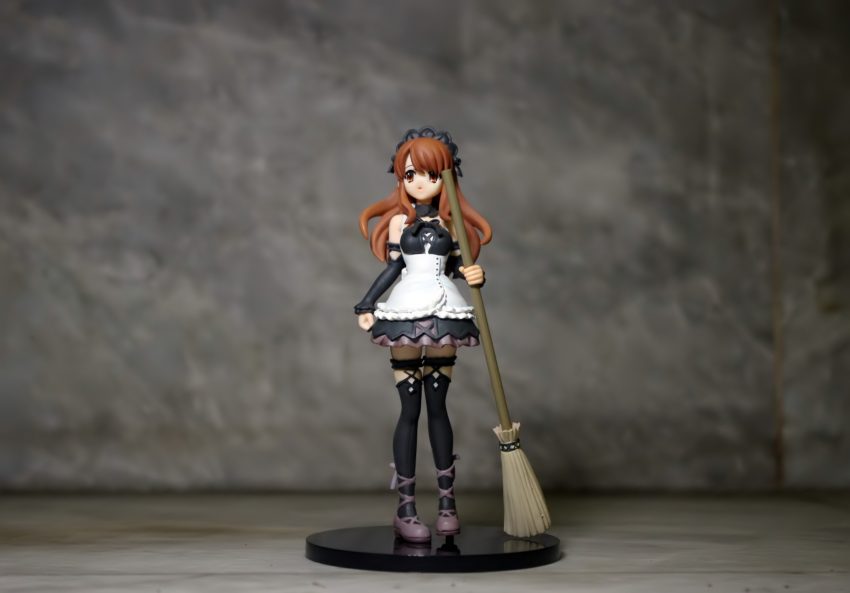 Mikuru Asahina (朝比奈みくる Asahina Mikuru) is the fourth member to join the SOS Brigade, and the only person other than Kyon to join against her will. She is a shy and cute "moe" girl, often harassed by Haruhi Suzumiya. She is secretly a time traveler from the future who came back in time to observe Haruhi. She is best friends with Tsuruya and shows a great talent for brewing tea. Mikuru often has trouble talking to Kyon because many of the things he asks about are "classified" (禁則事項, kinsoku jikō). Mikuru is the mascot for the SOS Brigade, mainly as a way to attract attention. Because she is so popular, Haruhi uses her as eye candy. She starred in The Adventures of Mikuru Asahina Episode 00. 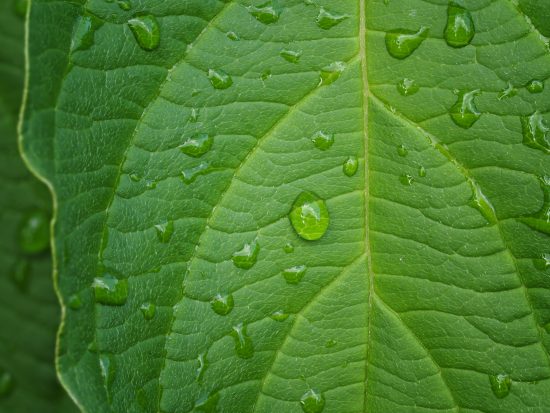 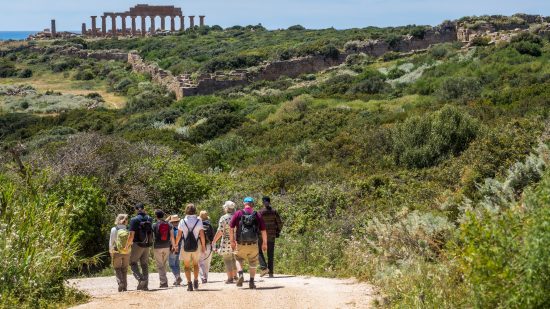