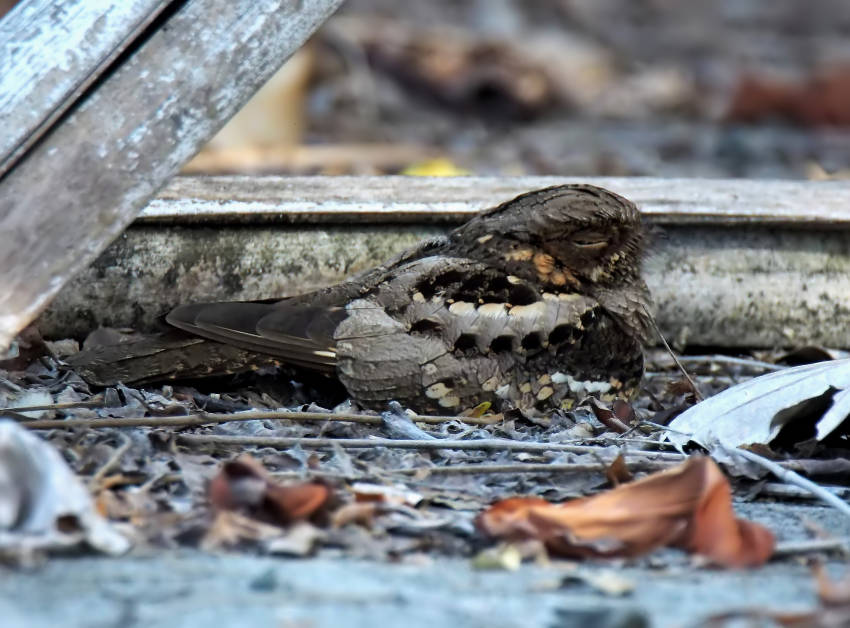 Nightjars are medium-sized nocturnal or crepuscular birds in the subfamily Caprimulginae and in the family Caprimulgidae, characterised by long wings, short legs and very short bills. They are sometimes called goatsuckers, due to the ancient folk tale that they sucked the milk from goats (the Latin for goatsucker is Caprimulgus), or bugeaters. due to their insectivore diet. Some New World species are called nighthawks. The English word 'nightjar' originally referred to the European nightjar. 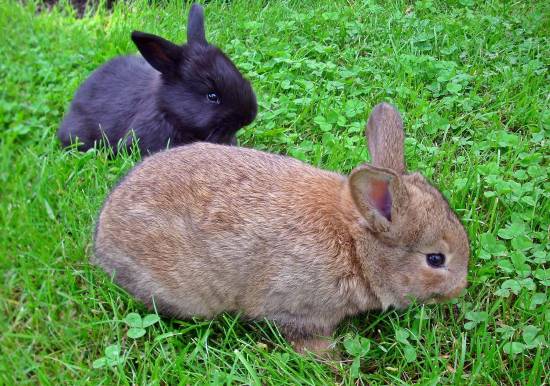 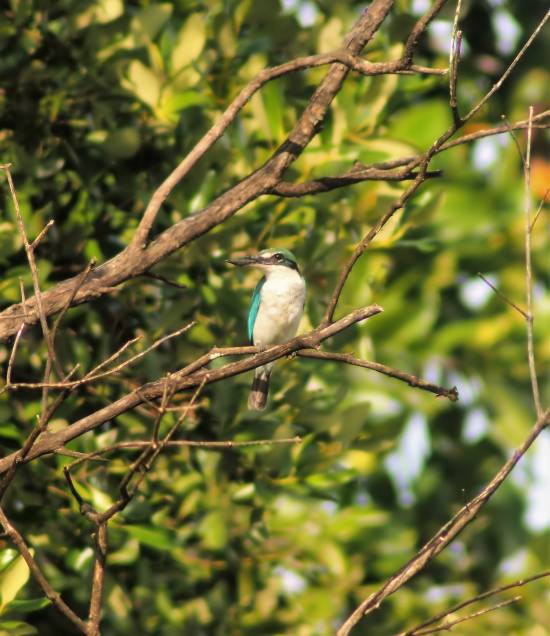 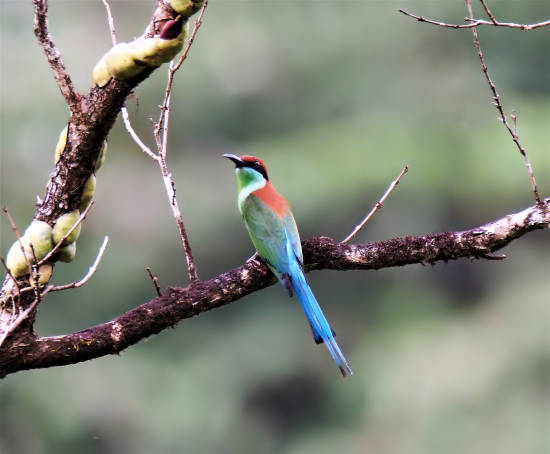 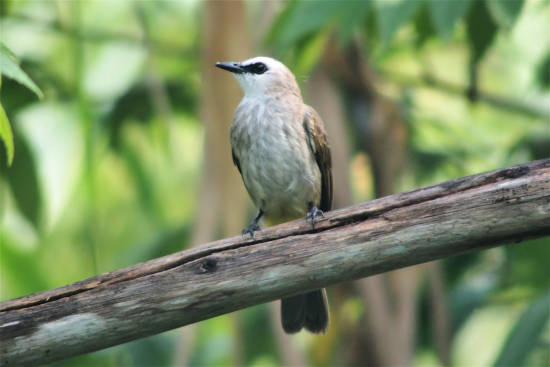 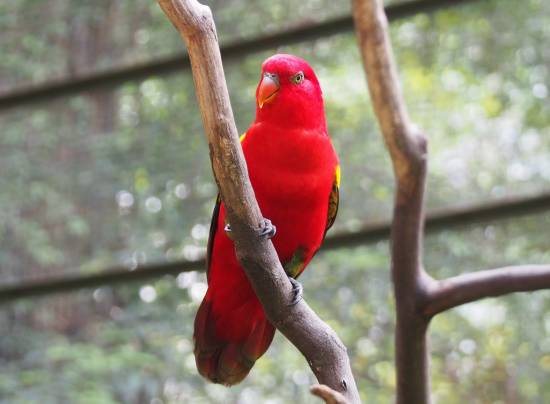 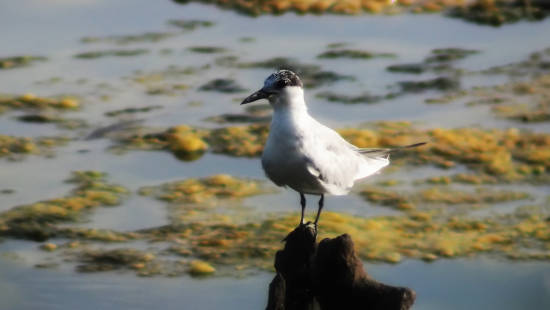