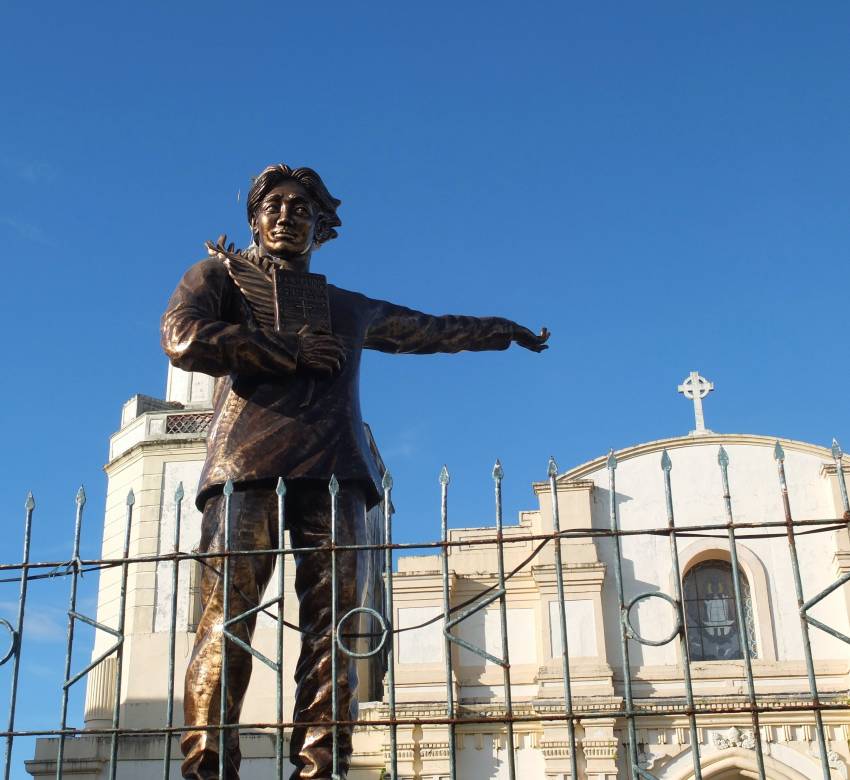 Aklan is considered to be the oldest province of the Philippines. Its story brings us to as early as the middle of the 13th century even though it was officially declared as a province on April 25, 1956. Legend or not, Aklan’s history started when 10 Bornean datus landed on the shore of Sirwakan River in circa 1250 with their families in search for new lands and to escape the tyranny of Sultan Makatunaw, the Bornean king. 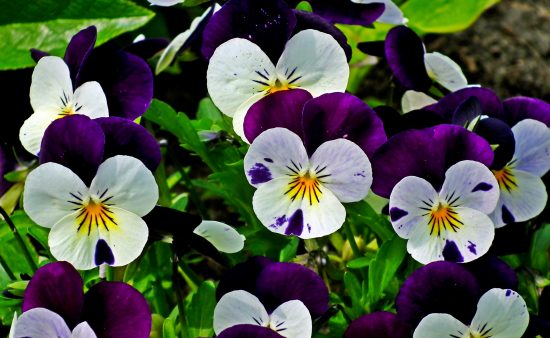 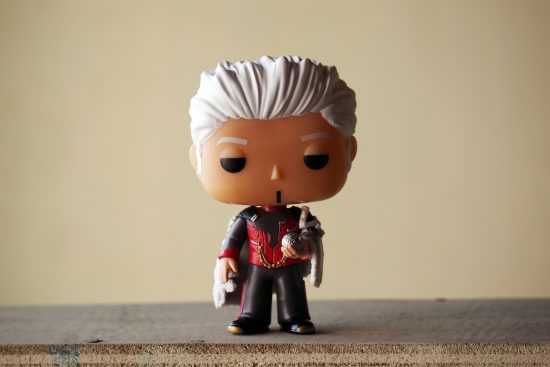 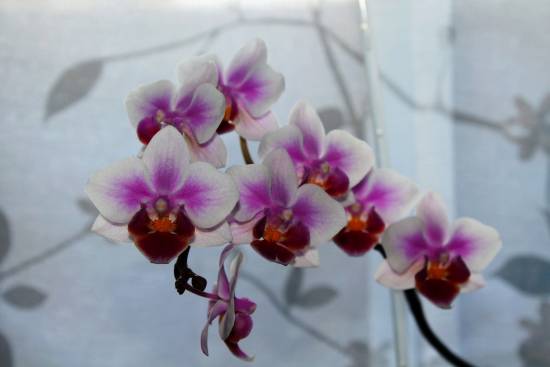