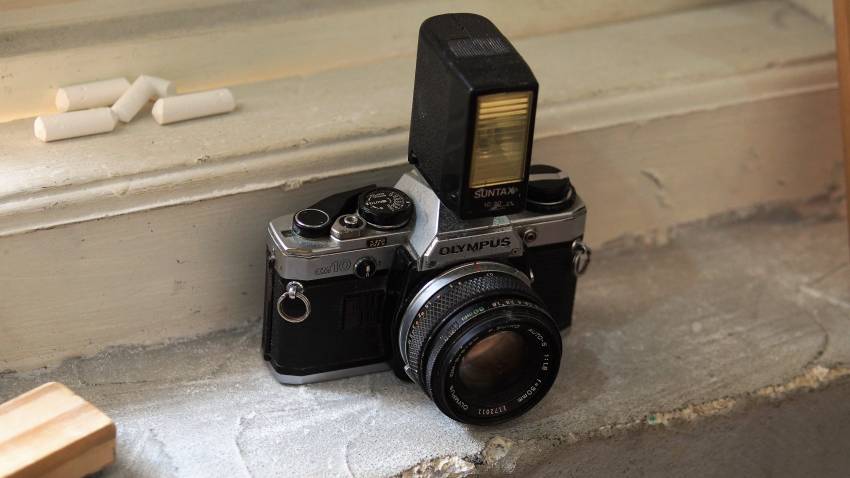 In 1936, Olympus introduced its first camera, the Semi-Olympus I, fitted with the first Zuiko-branded lens. The first innovative camera series from Olympus was the Pen, launched in 1959. The half-frame format, allowing 72 pictures of 18 × 24mm format on a standard 36 exposure roll of film, made Pen cameras compact and portable for their time. 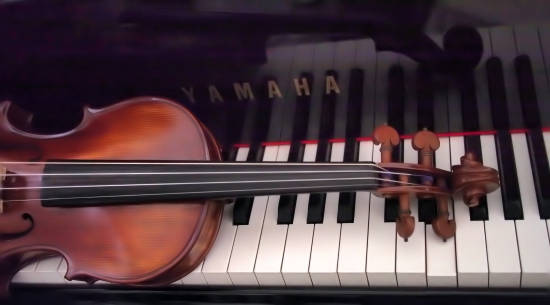 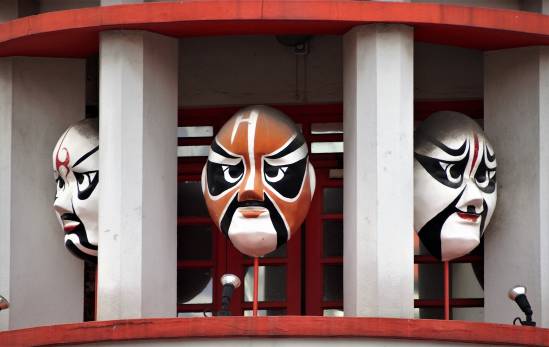 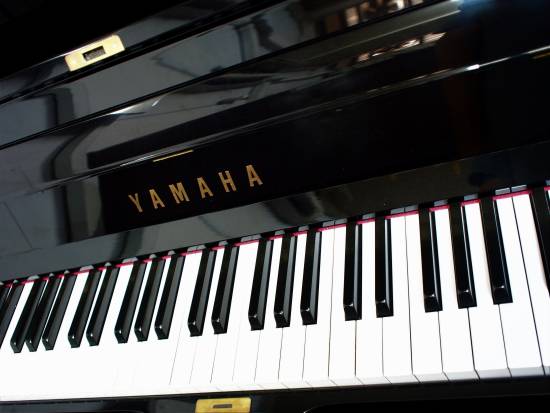 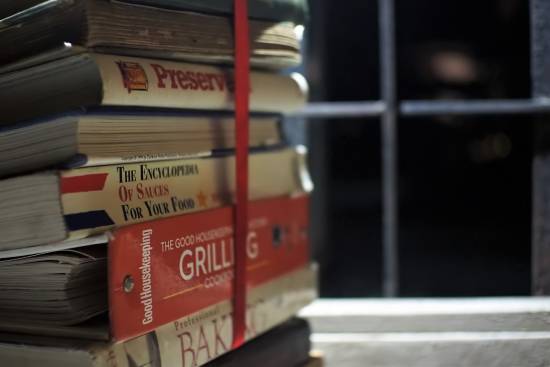 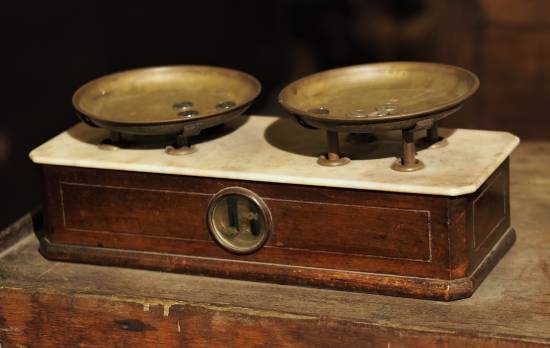 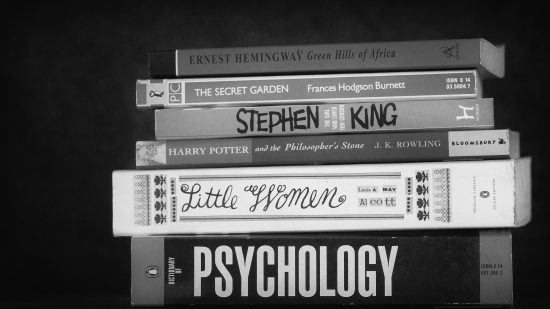