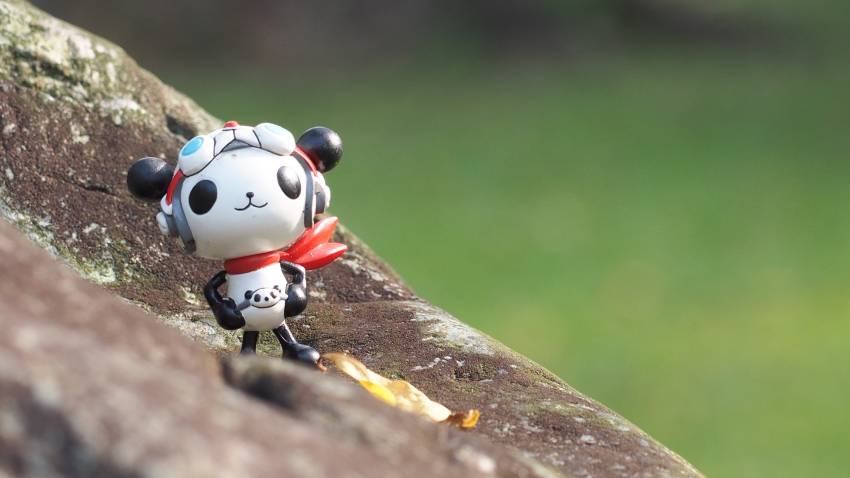 Panda-Z: The Robonimation is a Japanese anime short series created by Shuichi Oshida, considered as a parody of Go Nagai's Mazinger Z. The series is produced by both Bee Train and Synergy Japan and began airing in Kids Station on April 12, 2004 to November 1, 2004 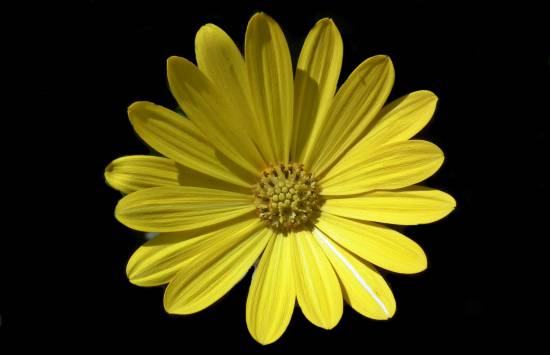 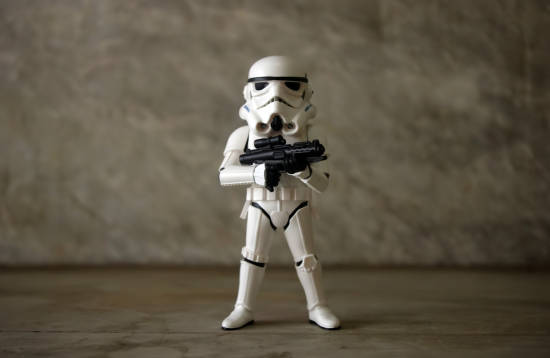 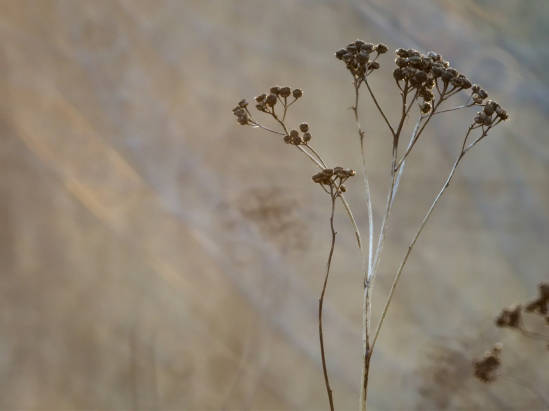 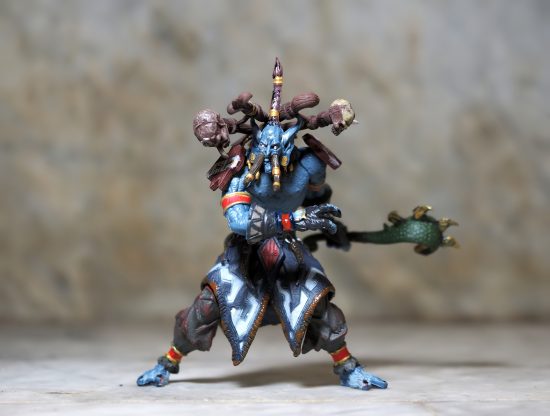 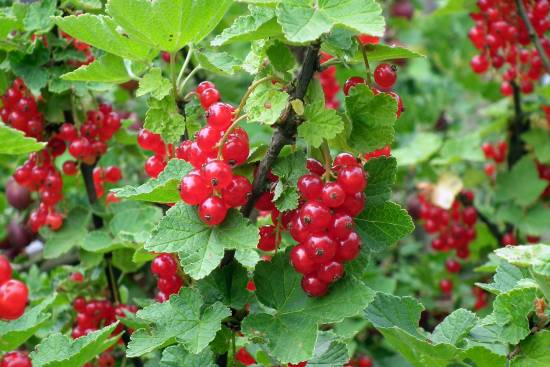