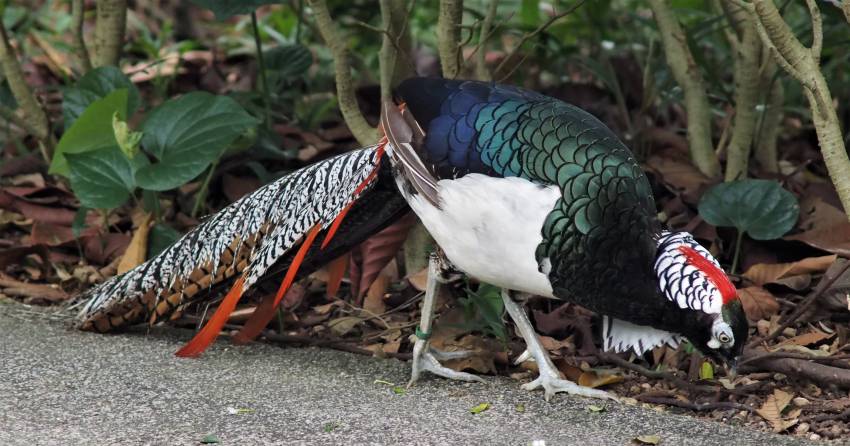 The common pheasant is a bird in the pheasant family. The genus name comes from Latin phasianus, "pheasant". The species name colchicus is Latin for "of Colchis", a country on the Black Sea where pheasants became known to Europeans. It is native to Asia and has been widely introduced elsewhere as a game bird 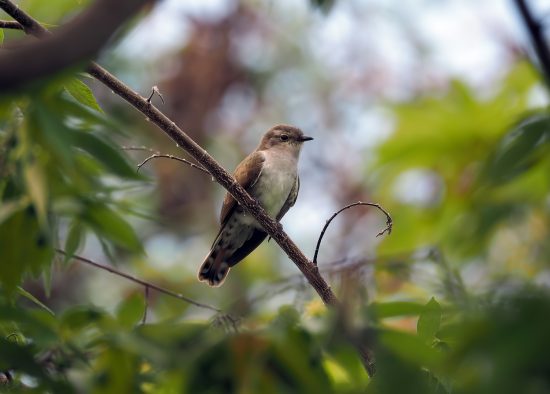 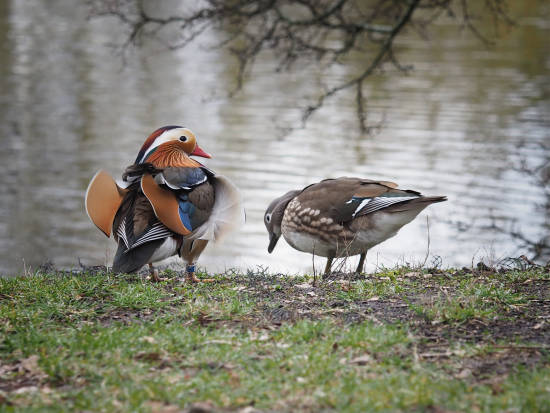 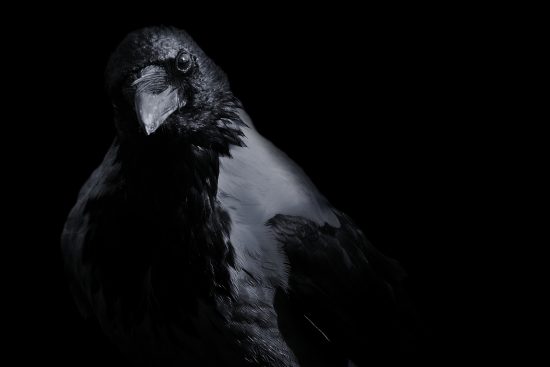 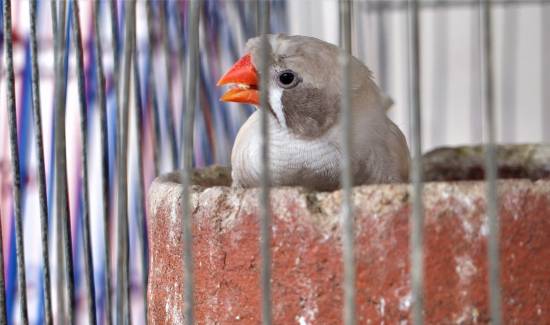 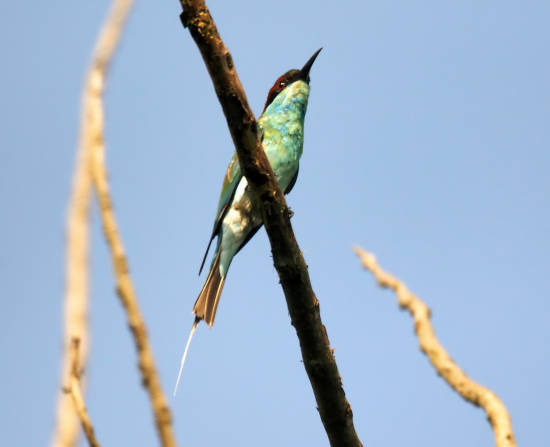