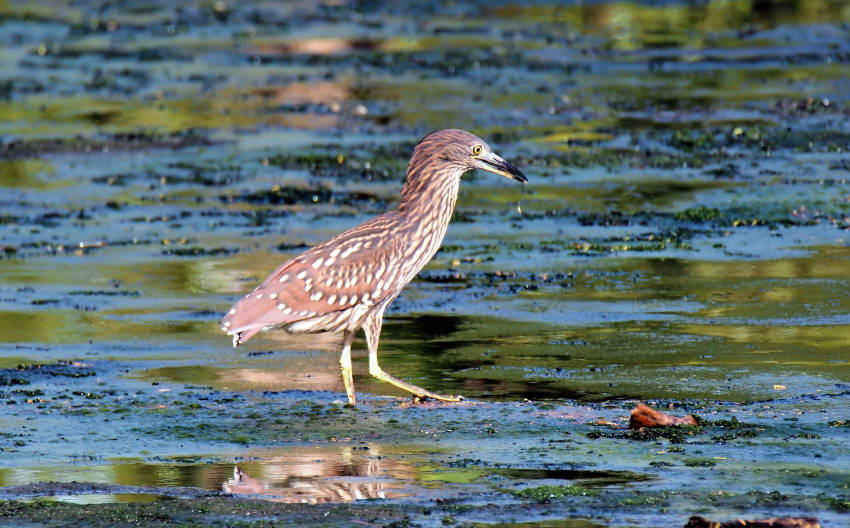 The night herons are medium-sized herons, 58–65 cm, in the genera Nycticorax, Nyctanassa, and Gorsachius. The genus name Nycticorax derives from the Greek for “night raven” and refers to the largely nocturnal feeding habits of this group of birds, and the croaking crow-like call of the best known species, the black-crowned night heron. In Europe, night heron is often used to refer to the black-crowned night heron, since it is the only member of the genus in that continent. 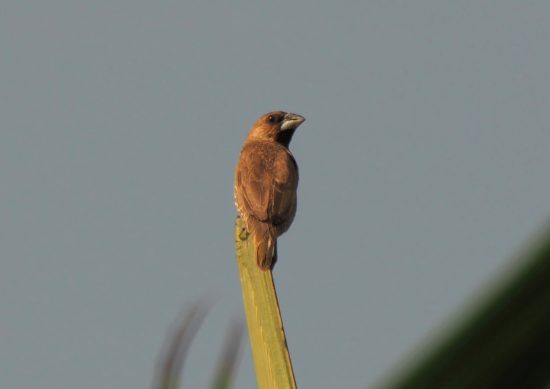 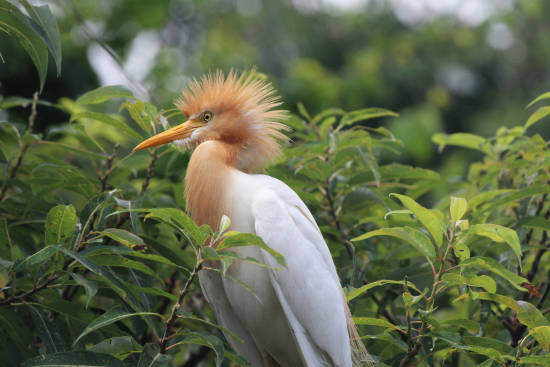 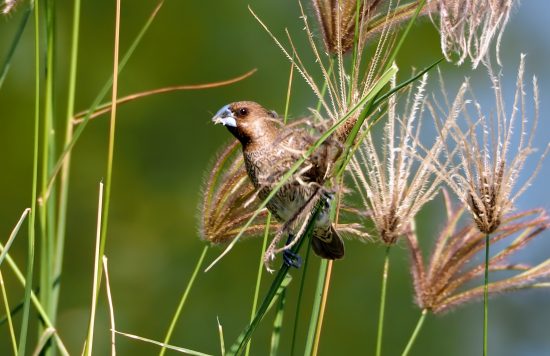 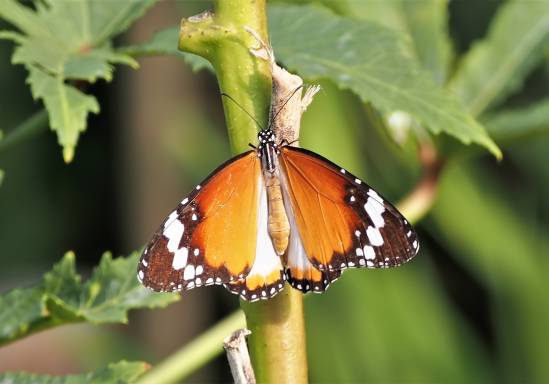 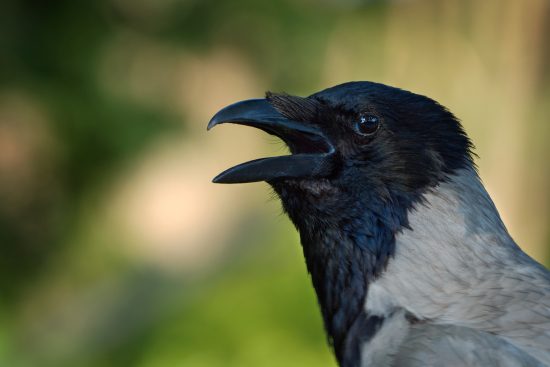 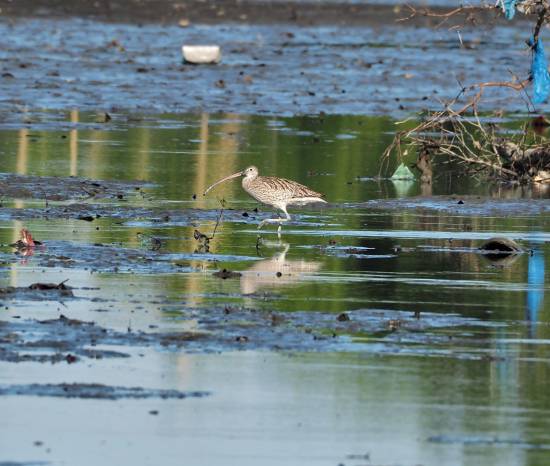