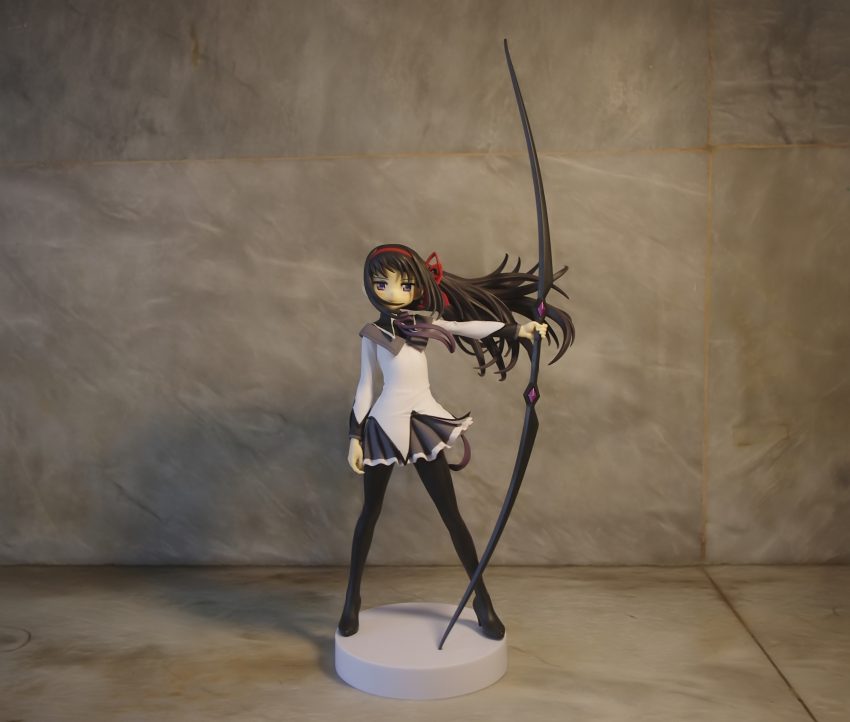 Puella Magi Madoka Magica (魔法少女まどか☆マギカ Mahō Shōjo Madoka Magika, "Magical Girl Madoka Magica"), commonly referred to as simply Madoka Magica, is a Japanese anime television series that was produced by Shaft and Aniplex. It was directed by Akiyuki Shinbo and written by Gen Urobuchi, with original character designs by Ume Aoki, character design adaptation by Takahiro Kishida, and music by Yuki Kajiura. The story follows a group of female middle school students who choose to become magical girls and must battle surreal enemies called witches. They consequently learn of the anguish and perils associated with their new roles. 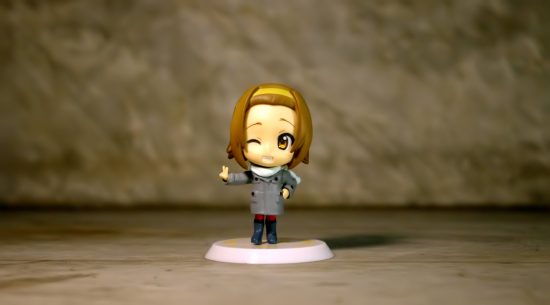 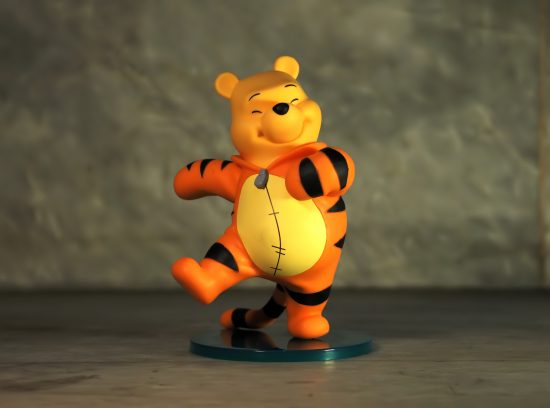