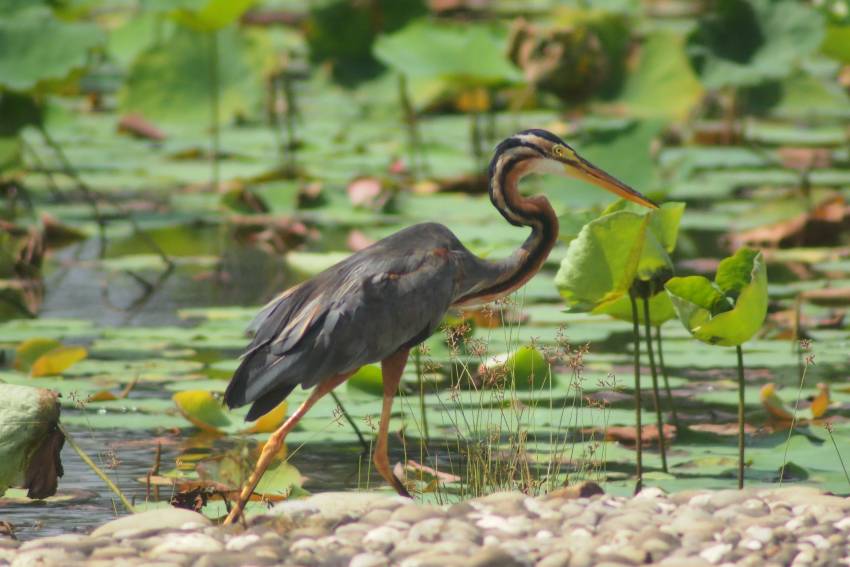 Purple herons are colonial breeders and build a bulky nest out of dead reeds or sticks close to the water' edge among reeds or in dense vegetation. About five bluish-green eggs are laid and are incubated by both birds. The young hatch about four weeks later and fledge six weeks after that. The International Union for Conservation of Nature notes that the global population trend is downwards, largely because of the drainage of wetlands, but assesses the purple heron's conservation status as being of "least concern". 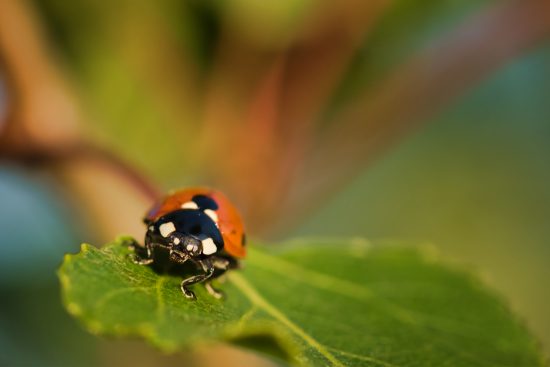 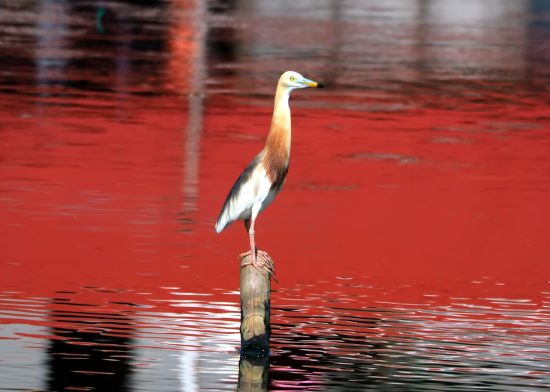 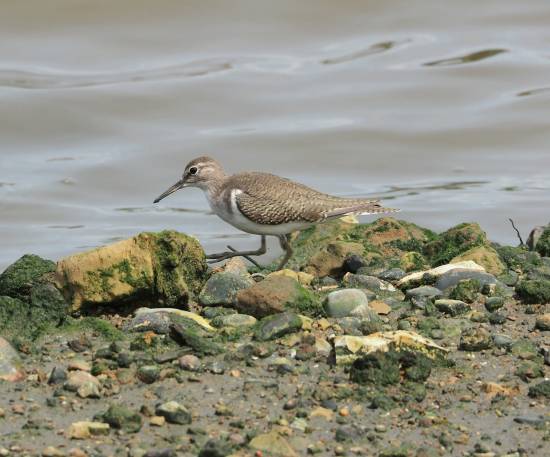 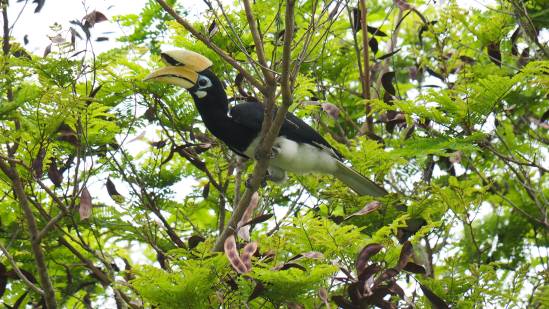