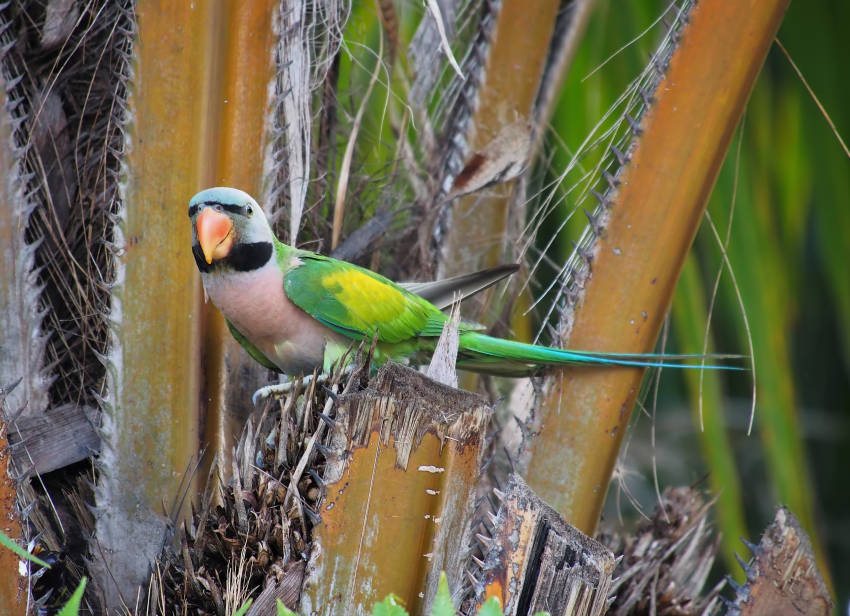 The red-breasted parakeet is among the more widespread species of the genus and is the species which has the most geographical variations. It is easily identified by the large reddish patch on its breast. An alternative name is the moustached parakeet depending on subspecies. Most of the subspecies are confined to small islands or a cluster of islands in Indonesia. 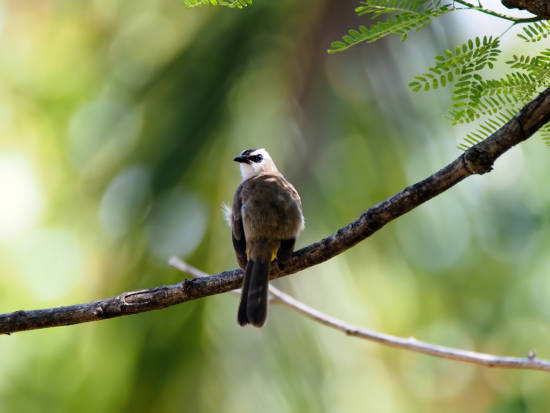 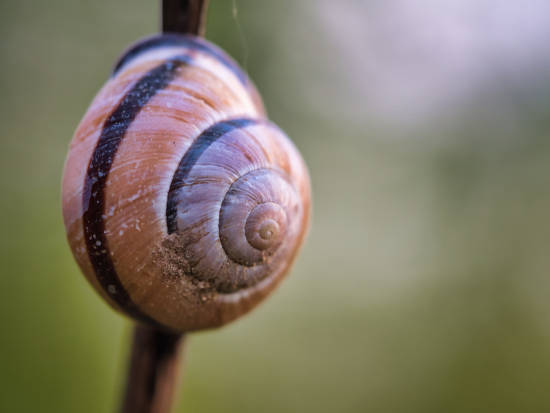 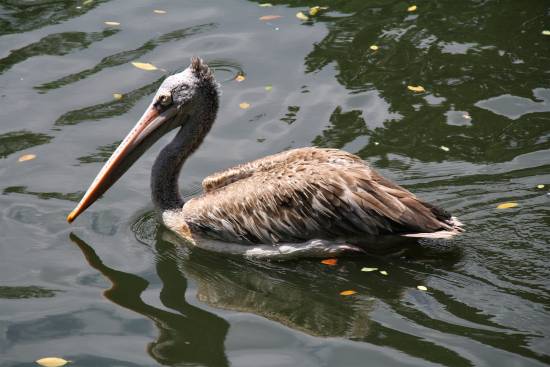 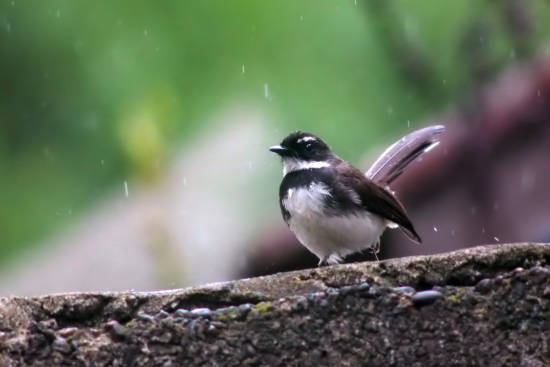