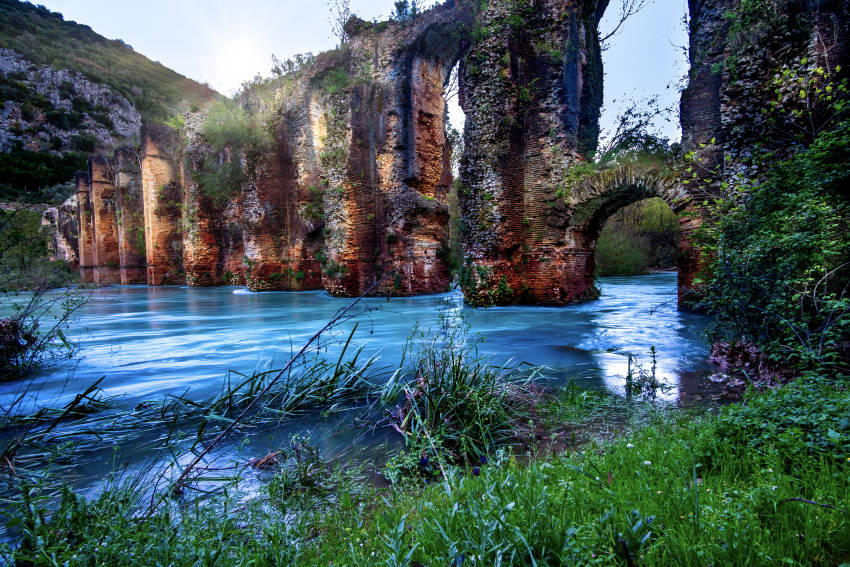 Roman Aquadect in Filippiada At the north end of the valley of the Louros, near the village of Ag. Georgios, north of Filippiadas, dominates the Roman aqueduct of ancient Nikopolis. The Roman aqueduct travels a distance estimated at 50 km. With visible residues on Rizovouni areas Thesprotikou, Stefani, Louros Skala, splined, Oropos, Arcagelos- Nea Sinop and Nikopol. The Roman aqueduct was constructed after the foundation of Nikopolis by Octavianus-August (1st c. BC - 1st cent. AD) according to the prevailing view, Younger scholars thoroun possible construction of over Hadrian (2nd century AD.). The emperor Julian took care of its maintenance and after the middle of the 5th century. A.D. It does not appear to resume operation. 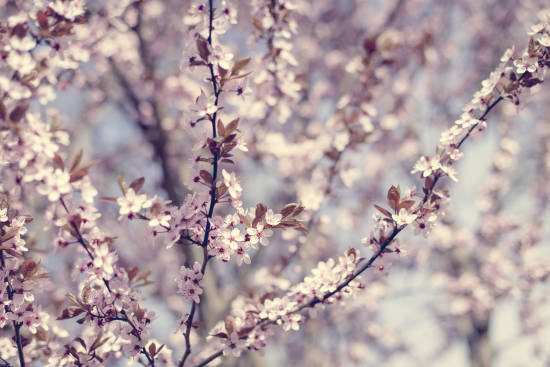 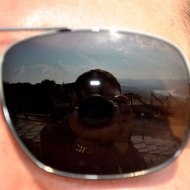 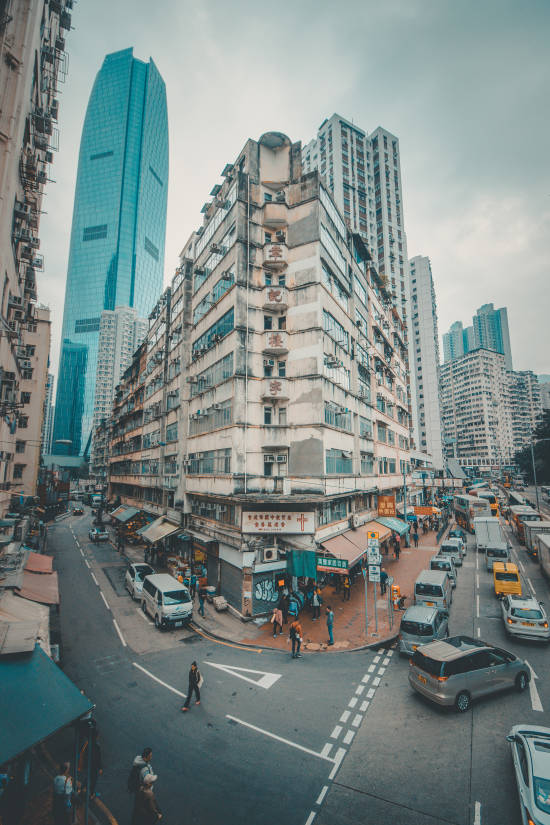 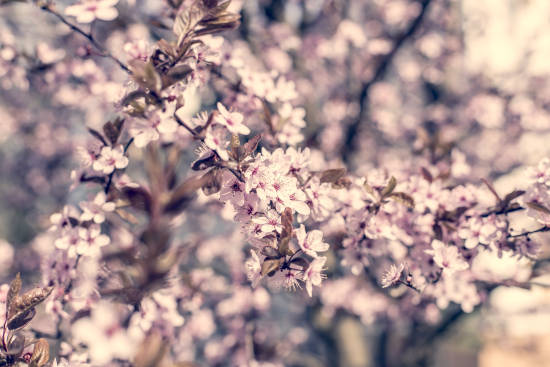 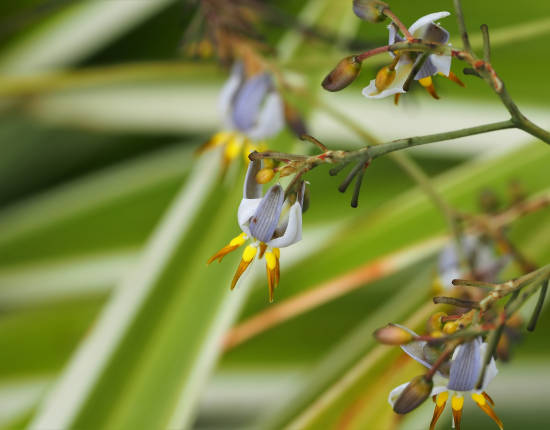 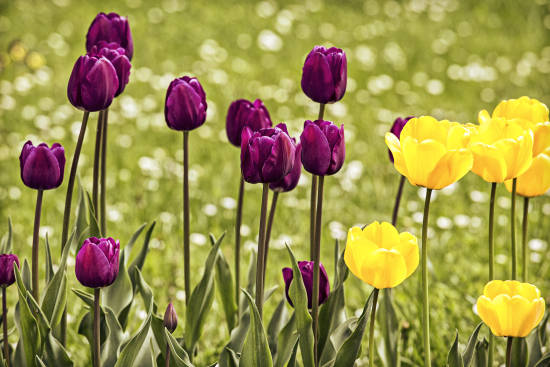 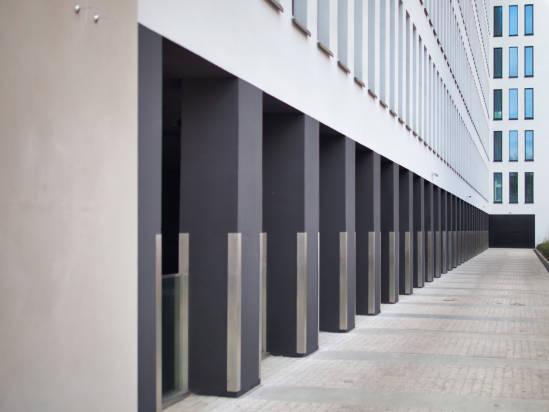