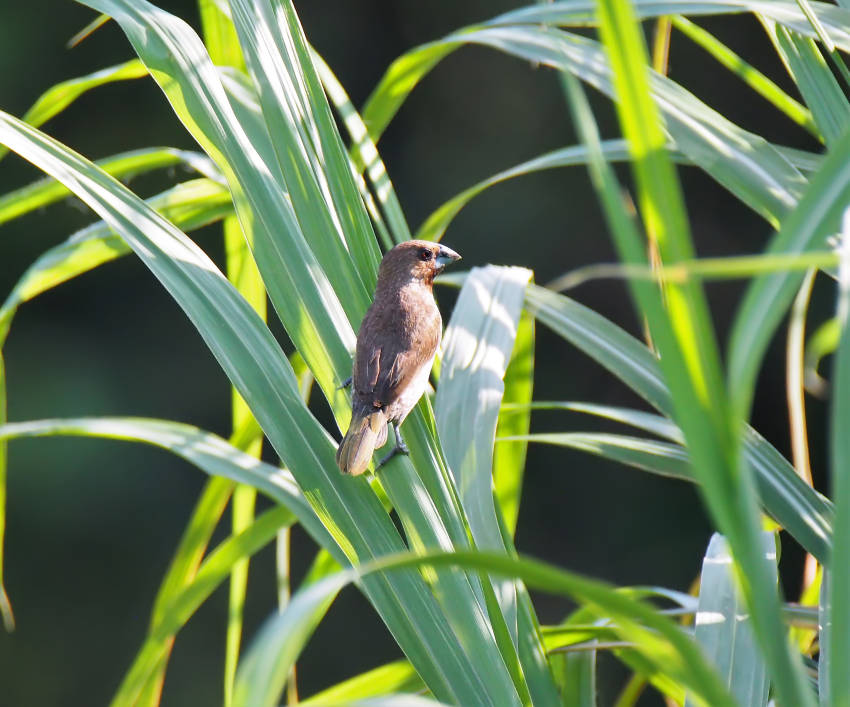 The scaly-breasted munia or spotted munia, known in the pet trade as nutmeg mannikin or spice finch, is a sparrow-sized estrildid finch native to tropical Asia. A species of the genus Lonchura, it was formally described and named by Carl Linnaeus in 1758. Its name is based on the distinct scale-like feather markings on the breast and belly. The adult is brown above and has a dark conical bill. The species has 11 subspecies across their range and differ slightly in size and colour 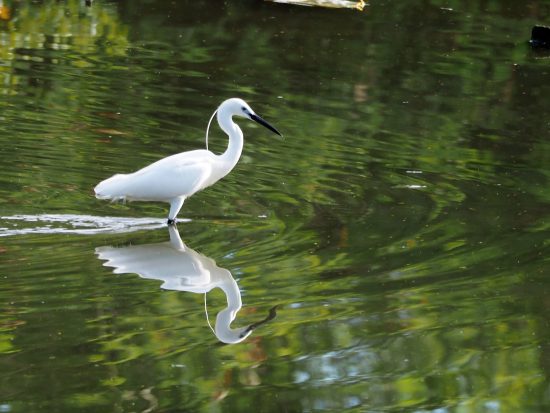 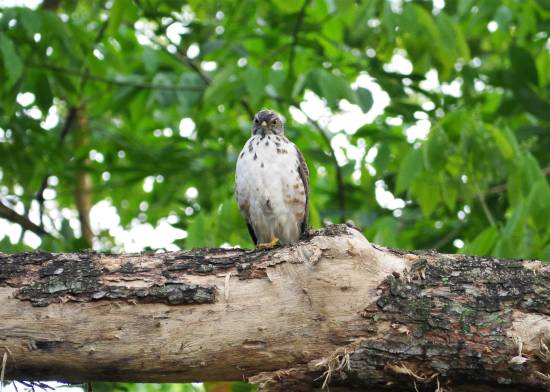 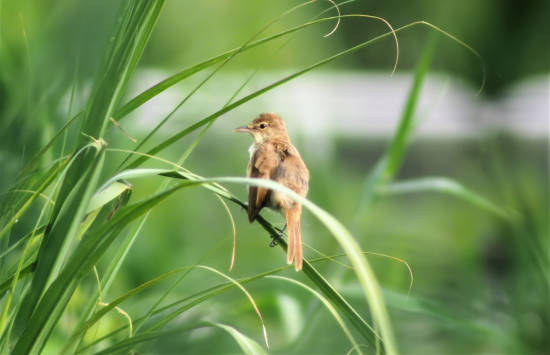 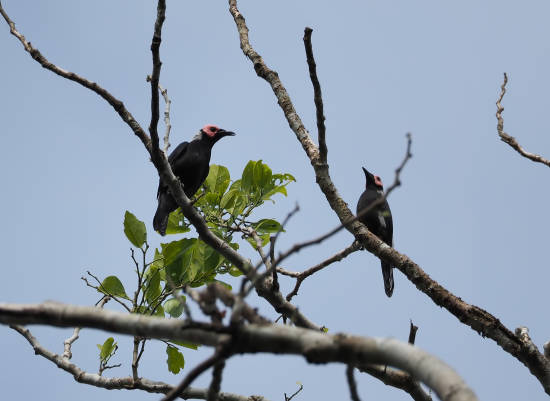 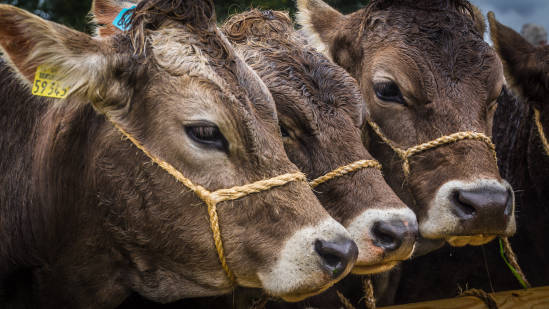