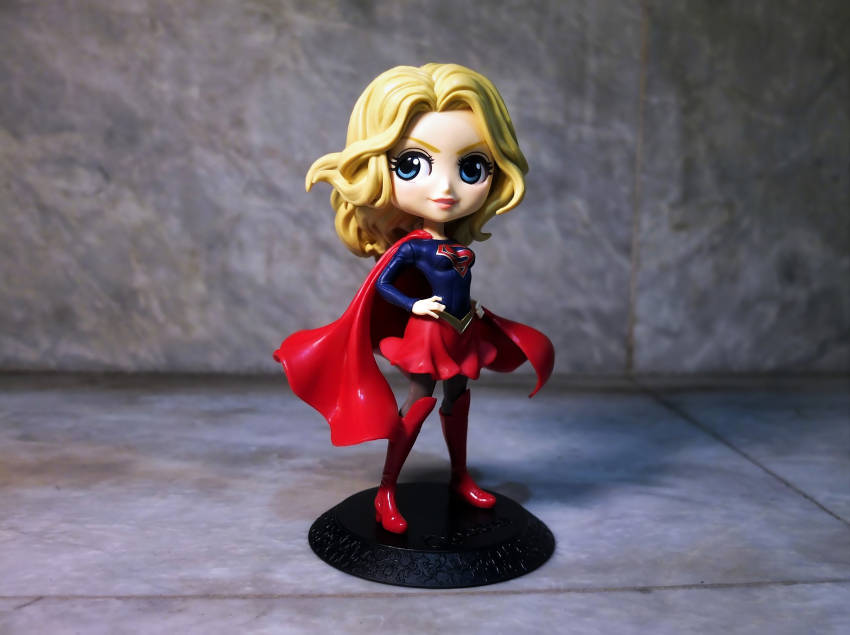 Supergirl is the name of several fictional superheroes appearing in American comic books published by DC Comics. The original and most well known Supergirl is Kara Zor-El, who is the cousin of the superhero Superman. The character made her first appearance in Action Comics #252 (May 1959) and was created by Otto Binder and Al Plastino. 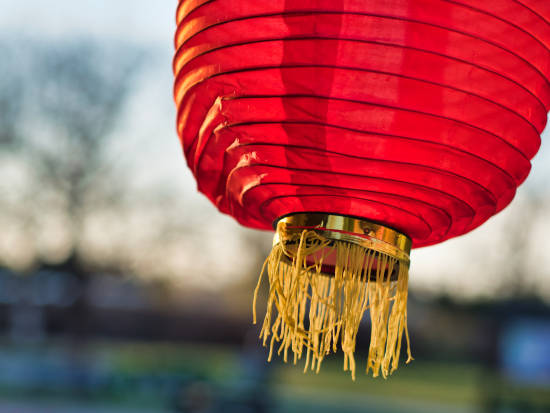 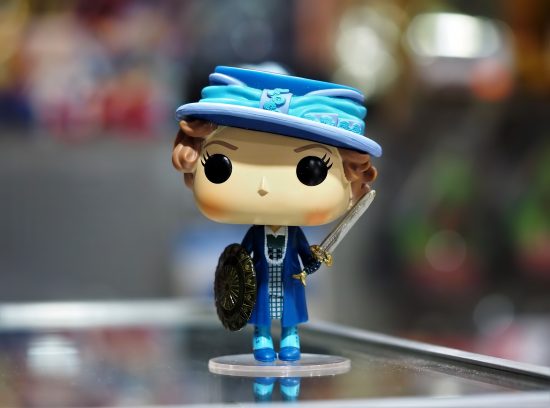 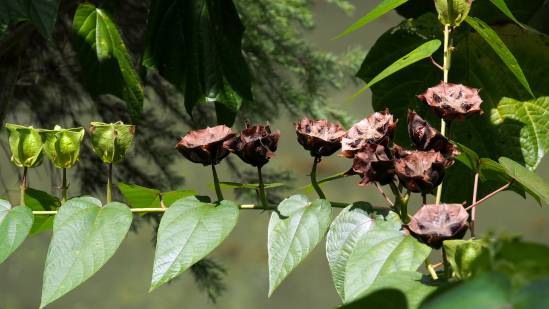 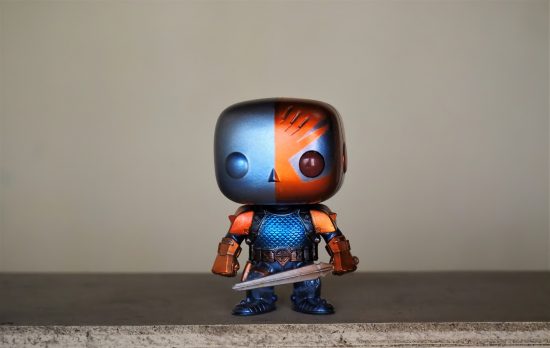