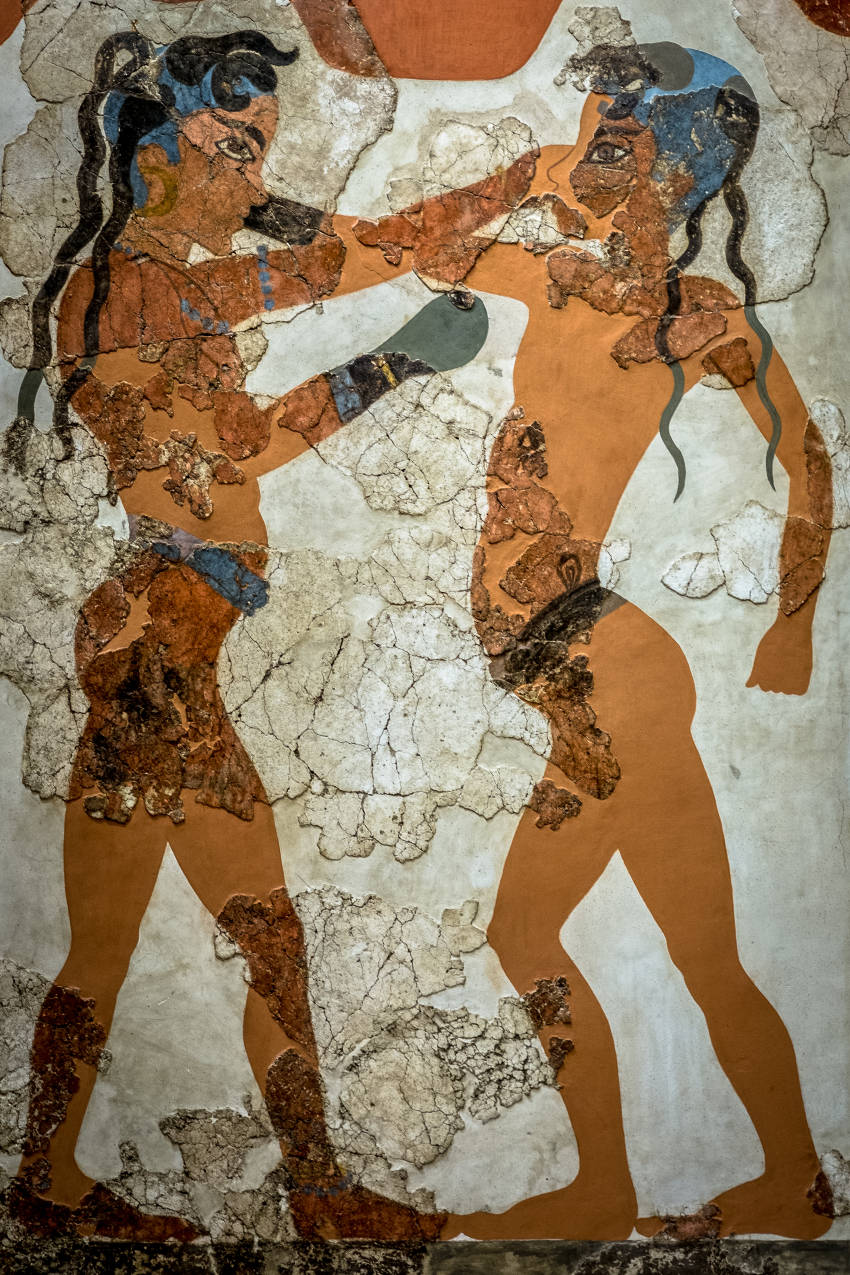 The boxing boys fresco is one of many well preserved frescoes from the island of Thera (Santorini). Thera was destroyed by a violent volcanic eruption, probably in the 16th century BCE, preserving much of the art there. This was discovered by Greek archaeologist Spiros Marinatos at the Akrotire site on Thera. The boxing boys were found in House B. The crossing of the blows helps make the action more natural and realistic. The boy on the right has landed a hook, but has exposed himself to the right jab of is opponent. 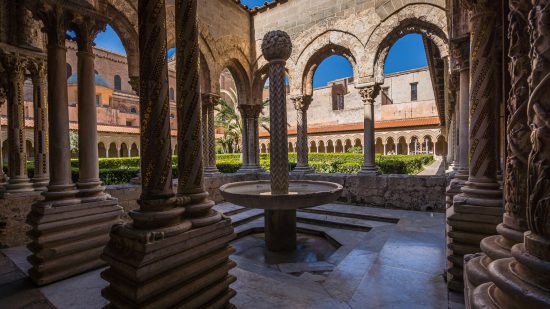 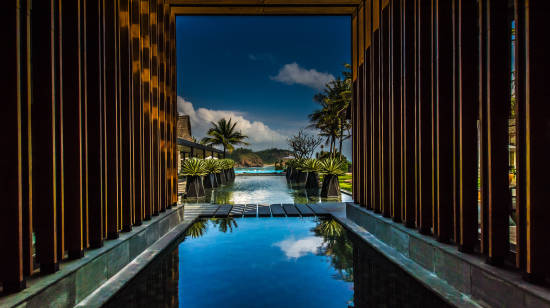 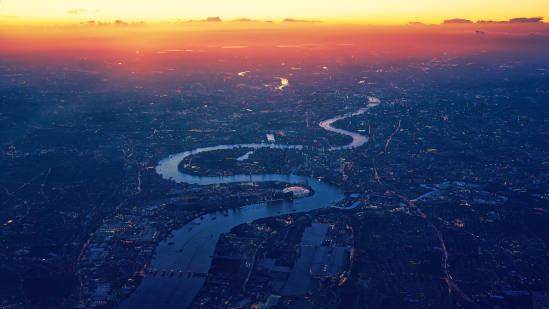 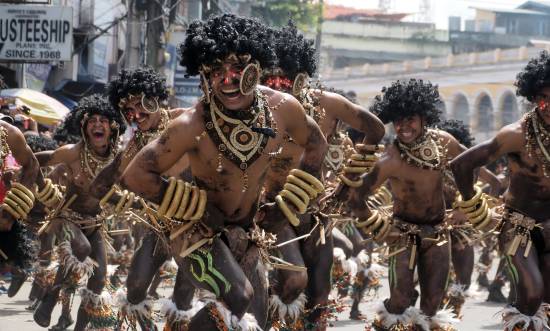 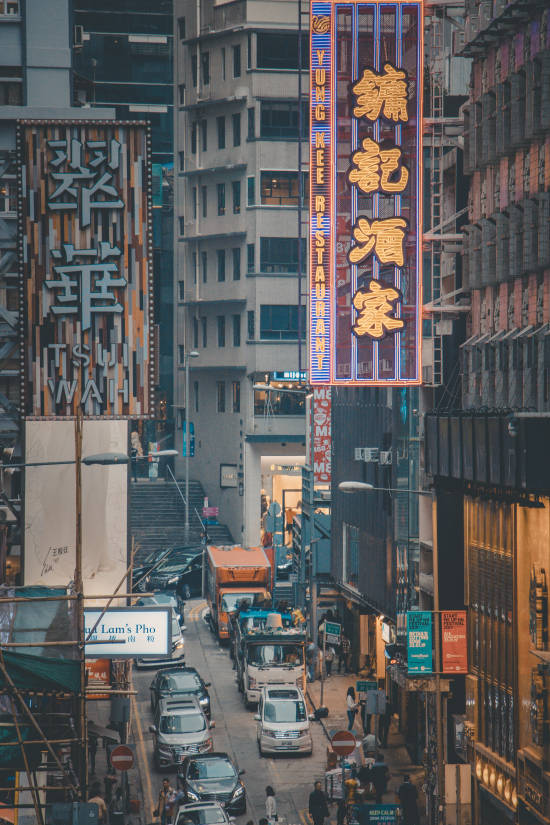 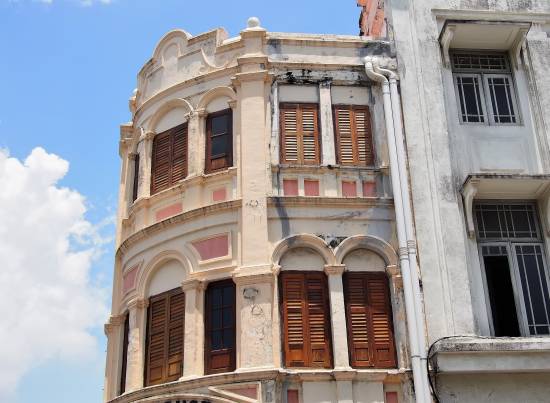