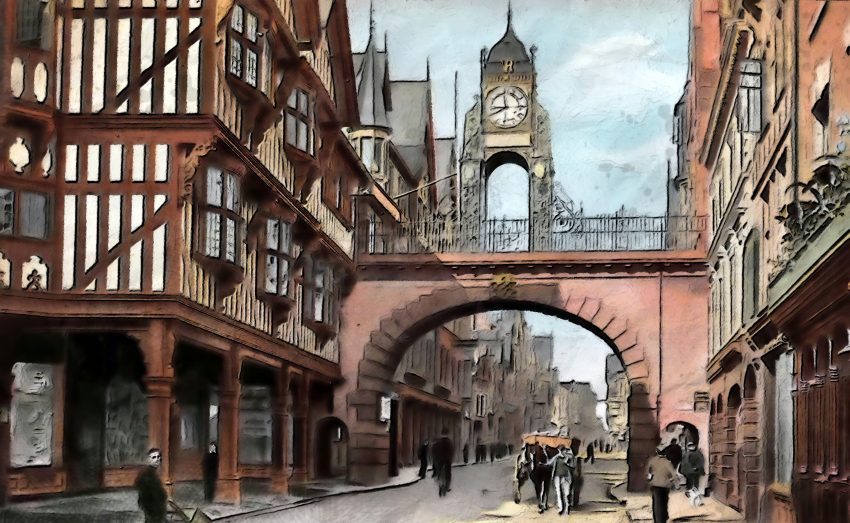 Vintage UK - Eastgate Street, Chester Eastgate Street, Chester Cheshire, England Street scene of one of Chester's market streets, showing Victorian era half-timbered style buildings. United Kingdom Chester is one of the best preserved walled cities in Britain. It has a number of medieval buildings, but some of the black-and-white buildings within the city center are Victorian restorations. Among the landmarks in the city are the city walls. The walls' full circuit measures nearly 2 miles (3 km). A footpath runs along the top of the walls, crossing roads by bridges, such as the one shown here. On Eastgate is Eastgate Clock which is said to be the most photographed clock in England after Big Ben. (digital photo manipulation artwork) 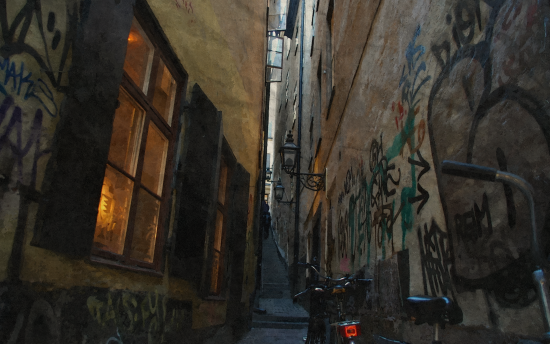 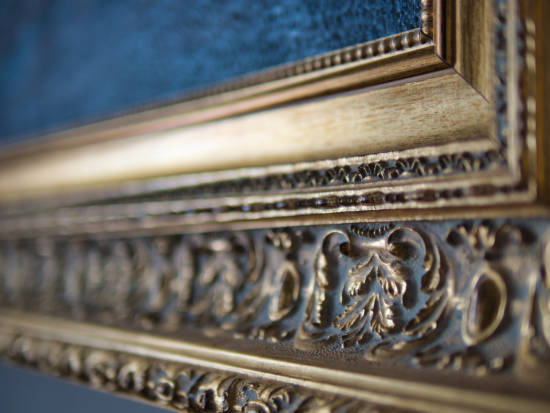 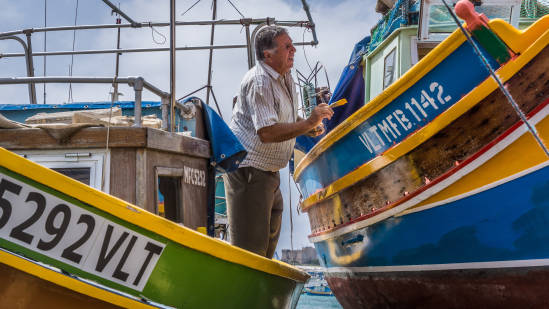 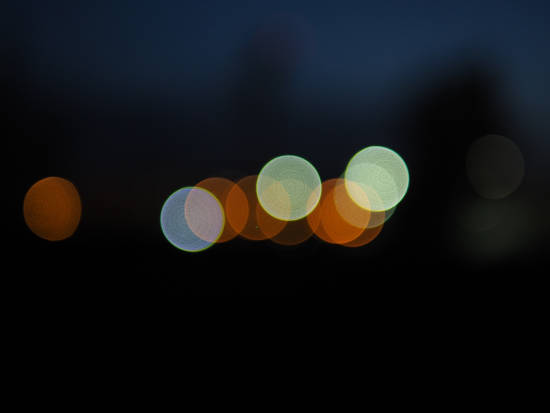 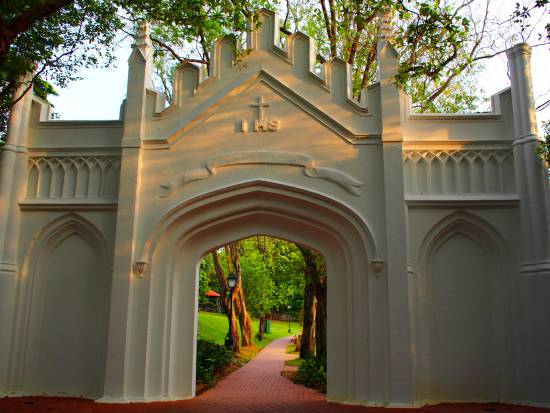