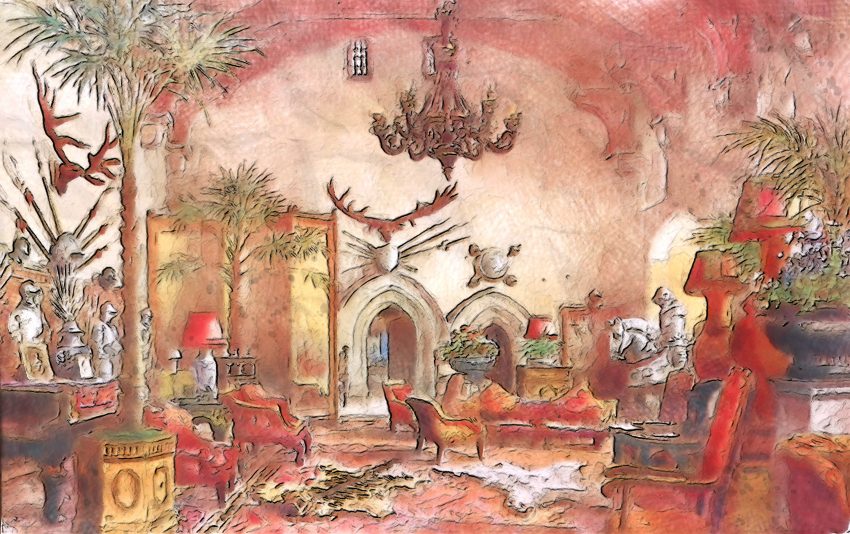 WARWICK CASTLE - artist's redition of the Great Hall of one of the most famous and daunting castles in the world. It is located in the town of Warwick in Warwickshire, England, situated on a strategically planned location at the bend of the River Avon. King After the Norman conquest of England, William the Conqueror established a castle at Warwick in 1068 to maintain control of the Midlands as he advanced northwards. In 1153, the wife of Roger de Beaumont, 2nd Earl of Warwick, mistakenly handed the castle over to the invading army of Henry of Anjou (later Henry II) after she was tricked into believing her husband was dead. (As if that wasn’t bad enough, Roger de Beaumont actually DID collapse and die when he heard what she had done. ) The original 1068 wooden motte-and-bailey castle was rebuilt in stone in the 12th century, during the reign of King Henry II (1154–89). The rebuilt gatehouse features murder-holes, drawbridges, a gate, and portcullises. The Great Hall is the largest room in the Castle and continues to be the one visitors enjoy spending the most time exploring. In the early middle ages, straw and dirt covered the floor of the Great Hall. The Great Hall as it stands today was first constructed in the 14th century. It was rebuilt in the 17th century and then restored in 1871 after it had been badly damaged by a fire which swept through part of the Castle. 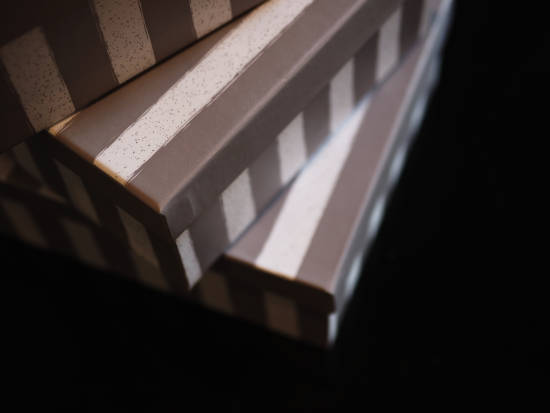 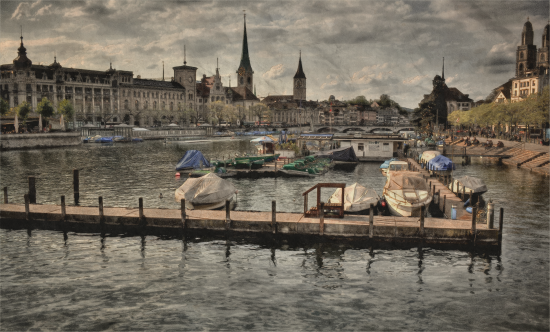 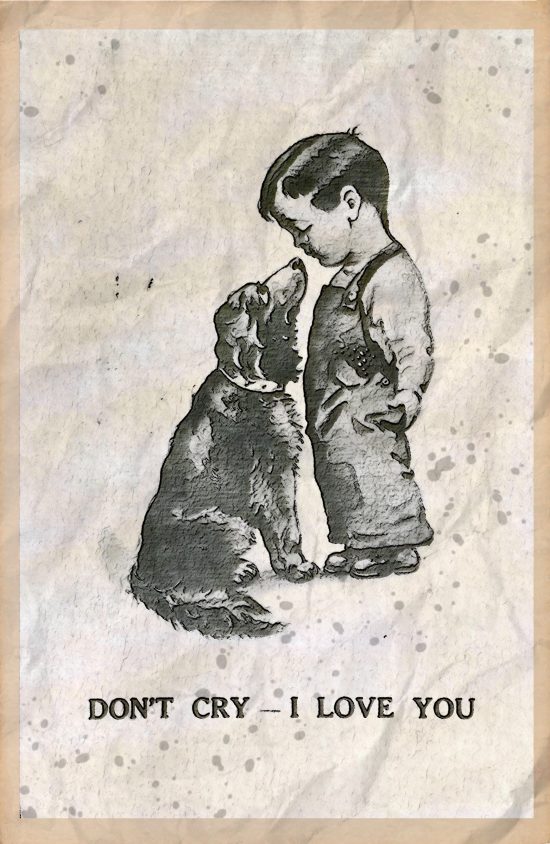 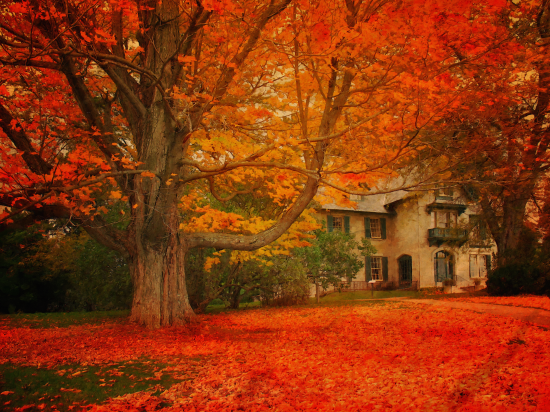 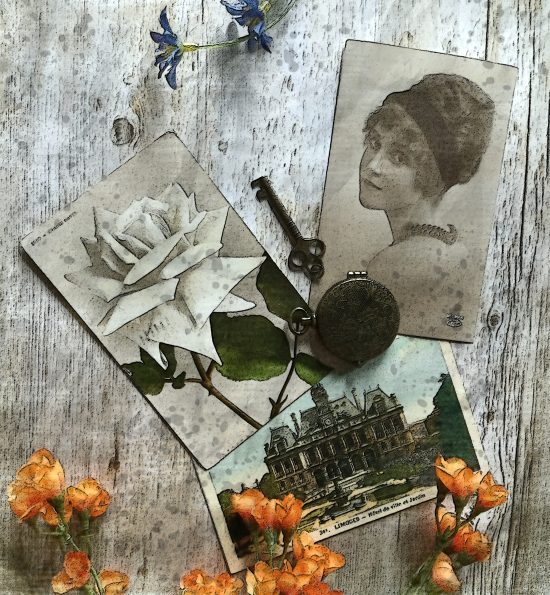 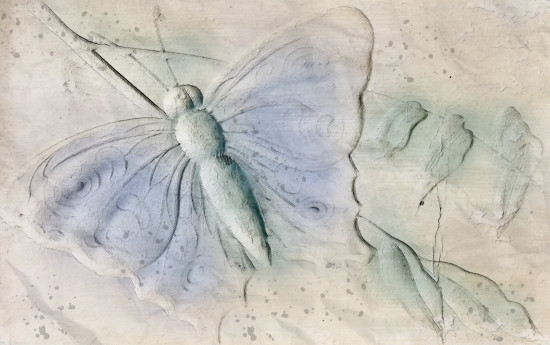