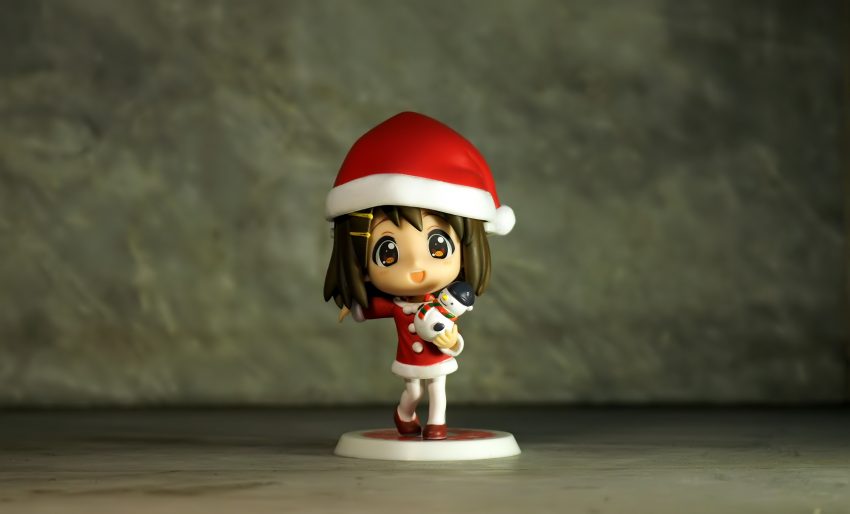 Yui Hirasawa is a character in the series K-ON!, and its sequel, K-ON!!. Her surname is taken from Japanese electropo-artist, Susumu Hirasawa. Yui plays the guitar in the club she's in, which is the Light Music Club. She is clumsy and distracted by cute things, and she cries quite a bit. 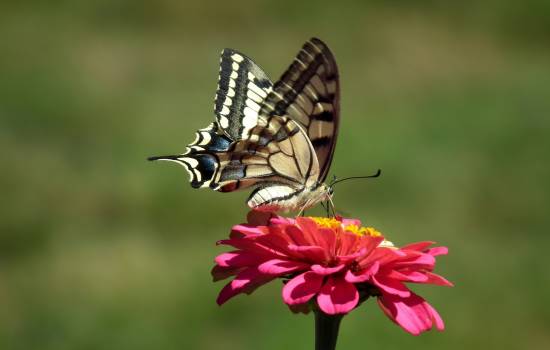